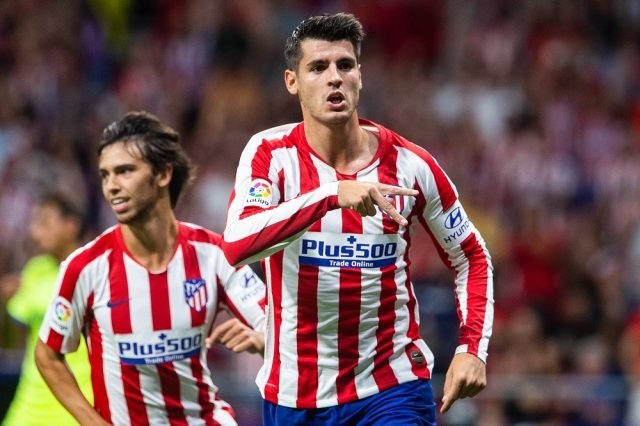 Juventus have officially completed the signing of Alvaro Morata from Atletico Madrid on a year-long loan.

Reports claim that Atletico will receive €10m in loan fees for this season and €45m if Juve activate the buy-back option next summer. The 27-year-old had a successful loan spell at Turin previously, between 2014 and 2016. He scored 27 goals in 93 games for the Bianconeri when he was loaned out from Real Madrid.

Since then, Morata has spent a season in the Premier League with Chelsea and two back in the La Liga with Atletico. He has never really been able to settle down at either of these clubs and keep a starting role throughout.

Hopefully, the Spaniard can do that under Andrea Pirlo regime in Turin. Gonzalo Higuain has left the club and Juve’s search for a number nine ends with him coming in. Morata will pair up with former Real Madrid teammate, Cristiano Ronaldo up front.

To most fans, it is a bit absurd why Morata costs so much even in 2022. Despite showing early promise, the striker has failed to live up to expectations so far in his career. To think that his value will drop drastically but Atletico will manage to recoup most the funds they spent to sign him in the first place.