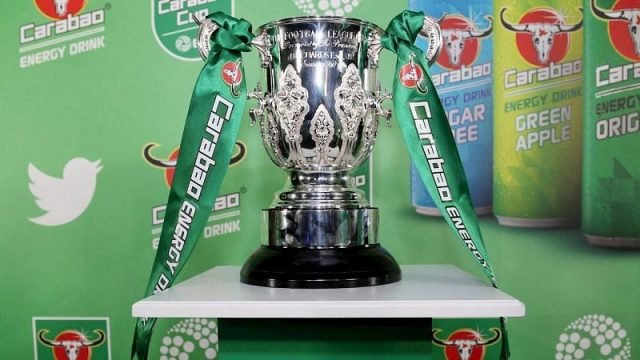 The competition is organised by the English Football League (EFL). EFL Cup is open to any club within the top four levels of the English football league competitions which consists of 92 clubs in total.

The EFL Cup comprises the top-level Premier League, and the three divisions of the English Football League’s own league competition (Championship, League One and League Two).

Since it’s start in 1961 the League Cup never had a main sponsor of the tournament. It first had it’s first sponsors in 1981, the Milk marketing company took over the Official sponsorship. for 1981/82 Season it came to be known as the Milk Cup. This partnership only lasted for five years.

The sponsorship was taken over by the worlds leading soft drinks company Coca Cola In 1992 up to 1998 being sponsors of the League cup for six years therefore, it was known as the Coca Cola Cup. 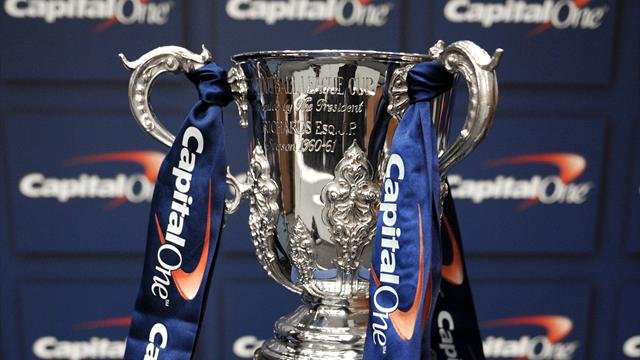 American bank firm Capital One Bank took over also took over the sponsorship for four years from 2012 to 2016. Watch & Bet here => 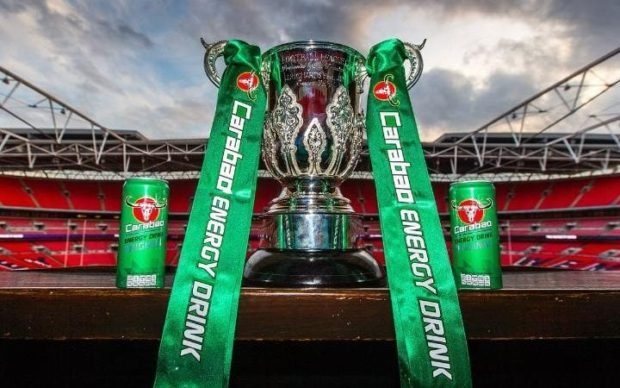 Last season, the League Cup had no sponsor and it was therefore called the EFL Cup (English Football League Cup). This season energy drink company Carabao is the main sponsor. For that reason the League Cup will be called Carabao Cup from 2017/18 till 2023/24. Here is the list of sponsors from 1961-2019. Watch & Bet here =>

Winner EFL Cup 2022? EFL Cup winner 2022? Liverpool is the 2021 EFL Cup winner between Liverpool and Chelsea. They won their ninth EFL title in total, the highest by any English club. Previously we have published past winners on the following cups and leagues. Watch & Bet here =>

Liverpool last won the Football League cup in 2012 after beating Cardiff City 3-2 on penalties in the final to extend heir tally to eight cup’s and making them the most successful club in the football league cup. Watch & Bet here => 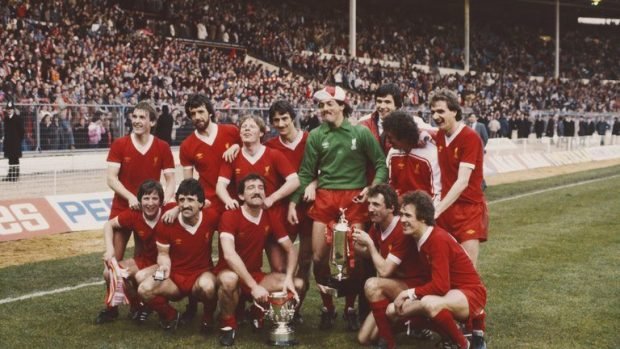 EFL Carabao Cup winners by year and by club

Which team won Carabao Cup most? Here is the full list with EFL Cup winner by club and years:

Liverpool and Manchester City are the most successful EFL Cup teams. The Reds has reached the EFL Cup finals 12 times and have managed to win 8 of the 12 finals.

Manchester City has managed to win 8 EFL Cup titles out of 9 finals.