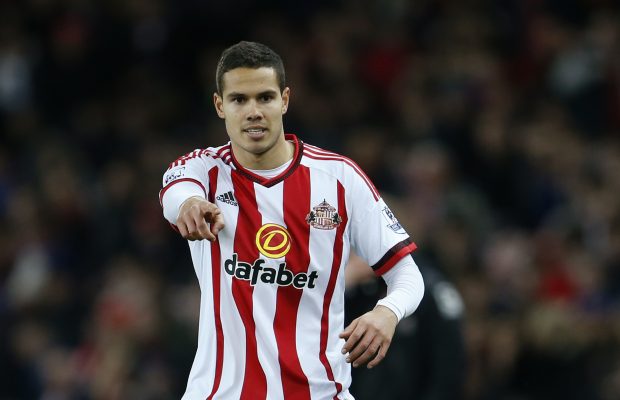 Rodwell was a member of the Citizens for two seasons.

He was on verge of joining Roma, but the move failed to materialize.

Sheffield United have completed the signing of Jack Rodwell on a deal until the end of the season, the club has confirmed. The 28-year-old former Everton, Manchester City and Sunderland midfielder had been on trial with Chris Wilder’s side.

“It will be a short team deal until the end of the season with the option of extending,” said Blades boss Chris Wilder. “Hopefully we can kick-start his career. He has certainly got the desire, and from a physical point of view there are no issues.”

“Jack has been with us for a couple of weeks or so now and he has been excellent around the place. He offers us versatility and experience in a number of key positions and adds further depth to the group which is important at this stage of the season.”

After a move to Roma failed to materialize in October, he headed back to England and trained with the Blades for much of December. Rodwell had been a key figure in the documentary “Sunderland ’til I Die” in 2018 and had been earning £42,000 a week with the Black Cats in League One. He  will be available for Sunday’s FA Cup third-round tie with AFC Fylde at Bramall Lane.