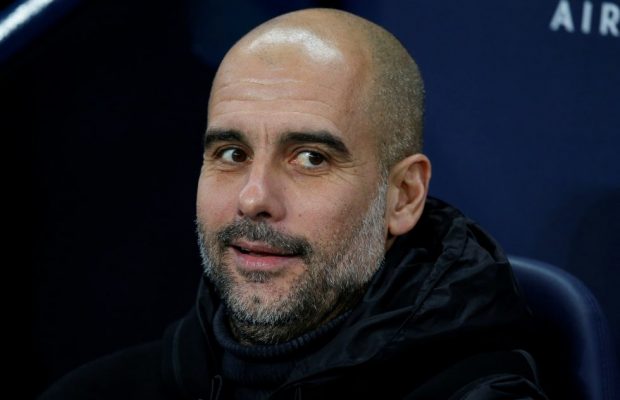 What will be the Manchester City predicted line up for their clash against Manchester United?

Predicted Line up vs Manchester United will be tricky to tell. Pep has shown that he has trust in youngsters. The boss is ready to mix up the squad and hence Manchester City predicted line up cannot be easily guessed.

In goal, we can expect Ederson to start with Stones and Fernandinho in defence. Kyle Walker can be on right back with Benjamin Mendy at left back.

A three man midfield with Kevin De Bruyne and David Silva and Rodri can be expected.

In the wings, we can expect Bernardo Silva and Raheem Sterling with Sergio Aguero up front.

Manchester City are a team who are on great form at the moment. The Citizens are doing really well. They slipped up a lot in December and probably have already let Liverpool win the league. However, they are also the defending champions of the EFL cup and the FA Cup. They will want to defend that and this is the semi final of the EFL Cup.

On the other hand, United had a mixed month and a half. Brilliant wins over City and Spurs in the league was followed by defeat at Watford and draw at Everton. They need to get their form together as Ole keeps looking for his first silverware.

Manchester City have won 74 and lost 53 games against Manchester United in 179 meetings. This is their 180th meeting.