Mourinho does not want transfers at Tottenham 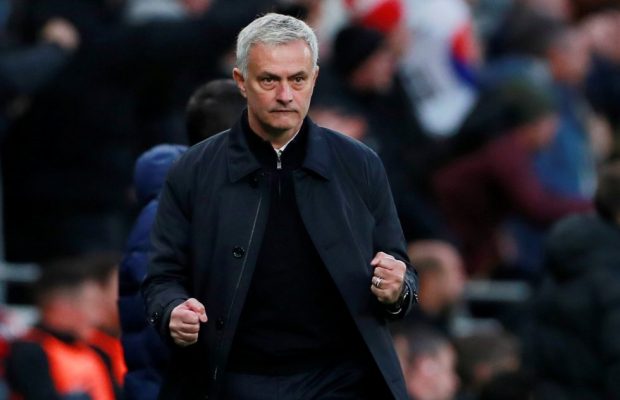 Jose Mourinho has revealed that he does not care for transfers after defeat against Liverpool last night.

“It’s the last thing I want to do after this performance is talk about [new] players,” Mourinho told reporters. I think it’s a way to show respect to these guys is to not talk about new players.

“Can we say [Japhet] Tanganga is a new player? Can we say that? He never played a match for Tottenham in the Premier League. Today he played and today he proved that he can play for us.

“The kid was really good so instead of speaking, or crying about Harry Kane and [Moussa] Sissoko and [Hugo] Lloris and Ben Davies, let’s smile with Tanganga.”

Spurs are in desperate need of a win after now remaining winless in their last 3 matches.