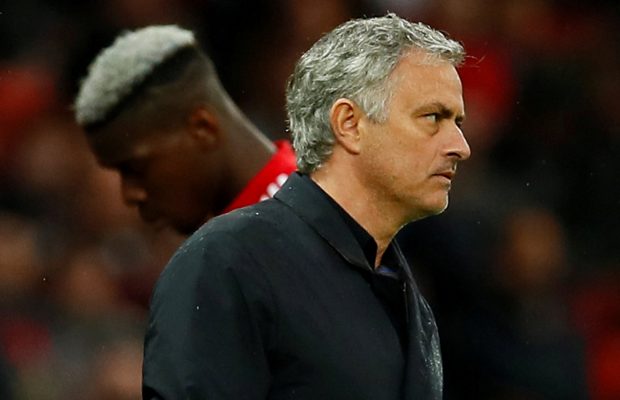 Jose Mourinho left Manchester United at the end of last year. He was sacked from his job at Old Trafford, his second successive sacking after failing to keep up with the top 6 in England.

A manager with a special knack for winning trophies, Mourinho’s stellar record has shown a steady decline curve in the last few years and almost all his teams have imploded within three seasons. This has left him without a job until now.

Initially it was thought he would return to club management but so far it seems nothing concrete has come up. Jose might have possibly caved and given us a tell on that by saying that he is now open to coaching national teams as well. However, of course he did that the typical Jose way by saying that he wanted to do it rather than he is being forced to do it.

“I want to compete in new competitions. I think about the World Cup and the European Championships,” he told Eleven Sports.

“For a long time I have had the desire to try out such an adventure. Right now, I see myself more at a national team than with a new club.

“Is Portugal the right team for me? Not necessarily.”