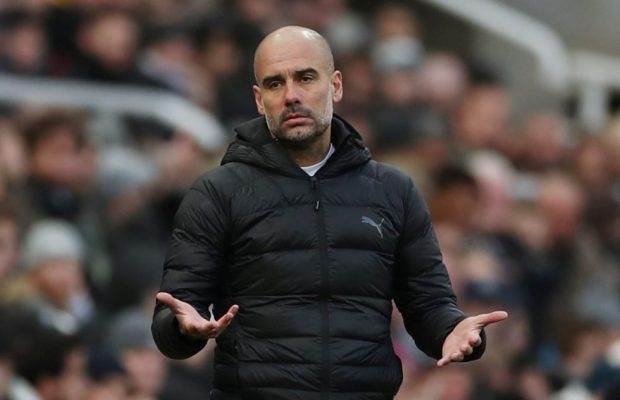 Every PL manager is having a go at VAR. Pep Guardiola was not to be left behind.

“Every weekend is a big mess. In other games, it was a big mess. Hopefully next season, it can do better,” said Guardiola after City’s 2-0 win over Sheffield United on Sunday.

However, last night, if someone had anything to complain really, it was Chris Wilder.

There’s no conclusive evidence, blurred lines and angles. There needs to be a more clear way of defining it,” he said.

“Up and down the country, all the people at Norwich, a four-letter word about VAR, these are proper football people,” he said.

Asked whether the system needed to be reformed or fully scrapped, Wilder said: “Its not my decision, it has to improve. Yet again, it’s the first question, eight or nine goals knocked off.

“Where there’s so much debate on every goal, it will be analysed yet again. I just don’t think it’s been refined enough to make a difference.”

I’ve been to see the referee and he has been honest about it. We make mistakes and I believe he made one too,” said Wilder.

“We talk about the new rule where if the referee touches the ball then he has to blow up. So surely if he is in the way and hinders us, then he makes a sensible decision.

“If he made the sensible decision then I don’t think anyone in the ground would have said anything about it.”