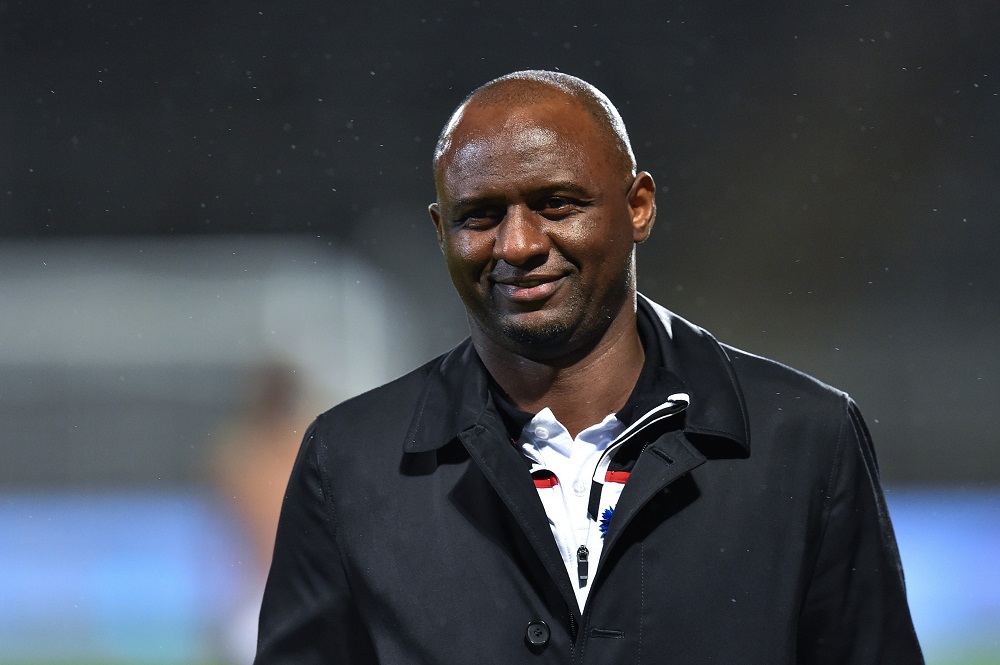 Well, no need of introduction for this man. Patrick Viera was hands down one of the greatest midfielders ever to grace the game.

After making his debut in 1997, Viera went on to win the World Cup in 1998 and European Championships later, making 107 appearances for his country in the process.