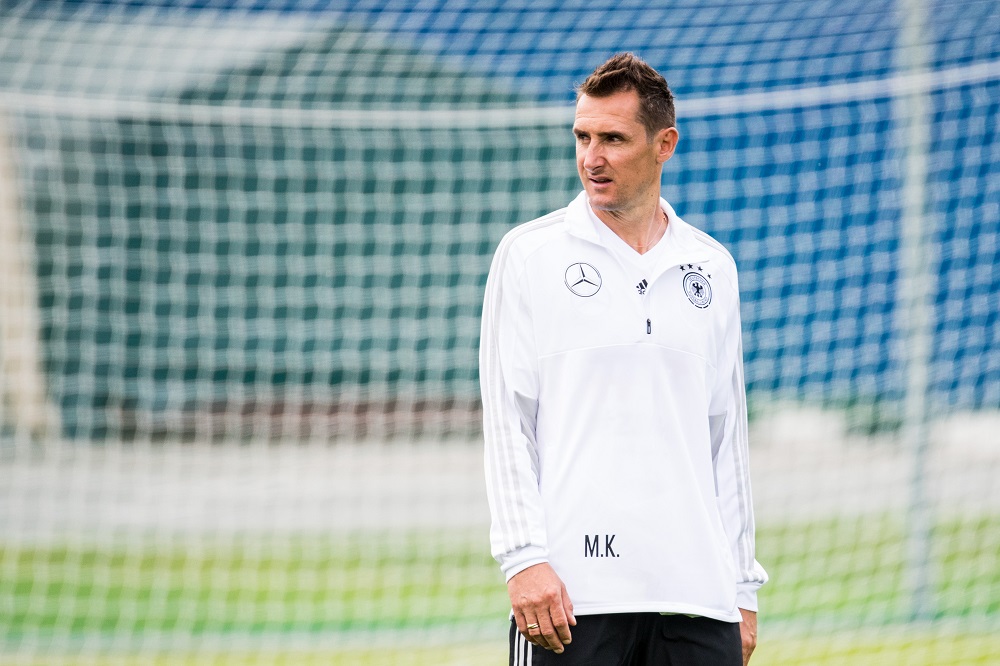 It would have been son different had Miroslav Klose decided to choose Poland, his country of birth, over Germany at the international level. The former Bayern Munich player’s father played for FC Auxerre and Klose, as an 8-year-old, decided to join his dad in Germany.

This opened up a possibility of representing Die Roten for the striker, who eventually availed it. Klose attracted interest after he became regular at Kaiserlautern and Polish boss Engel tried his best to convince him to represent Poland.

Klose, however, chose Germany and went on to make 130 appearances until he hung up his boots.