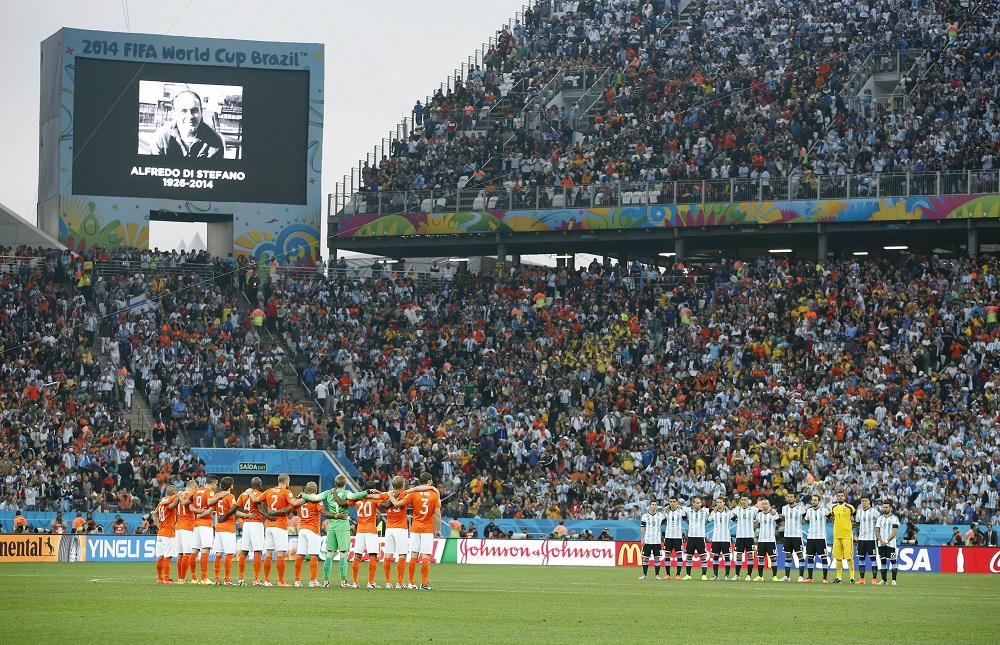 Alfredo di Stefano was the spearhead of the Real Madrid team that won European Cups in a row in the 60s. However, born as an Argentinian, the striker changed countries as if they were clubs.

In his lifetime, Di Stefano went on to represent Argentina, Spain and Columbia. He decided to pursue another country after a football strike in Argentina in 1949, choosing to represent Columbia.

He later went on to represent Spain till 1962 but the unluckiest thing was he never played in a World Cup, retiring prematurely due to an injury.