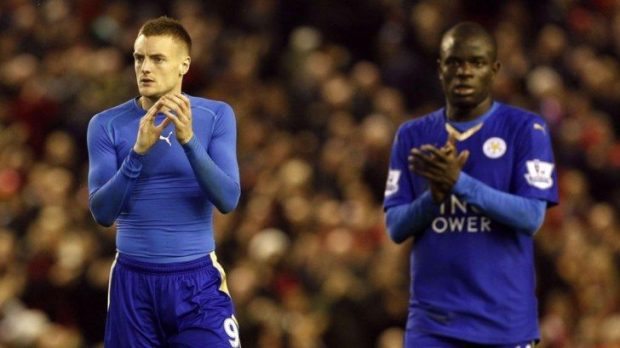 Kante was just one of the many success stories of the Foxes’ Premier League winning season.

Despite only scoring one goal in the season, against Watford, Kante has won rave reviews for his performances. He also made the PFA Team of the Season, along with three of his colleagues.

Arsenal are hoping to strike a deal with Leicester striker Jamie Vardy, while teammate Riyad Mahrez is also linked with the Gunners.

While speaking about France’s chances in the European Championship, Wenger could not help but admit he is a fan of the midfielder.

“I admire and like N’Golo Kante a lot. It gives you ideas.”

Kante has a £20m release clause in his current contract. He joined Leicester from Caen for £5.6m only last summer.

He is in the France squad for Euro 2016, despite only having four caps to his name, and scored on his first start against Russia.