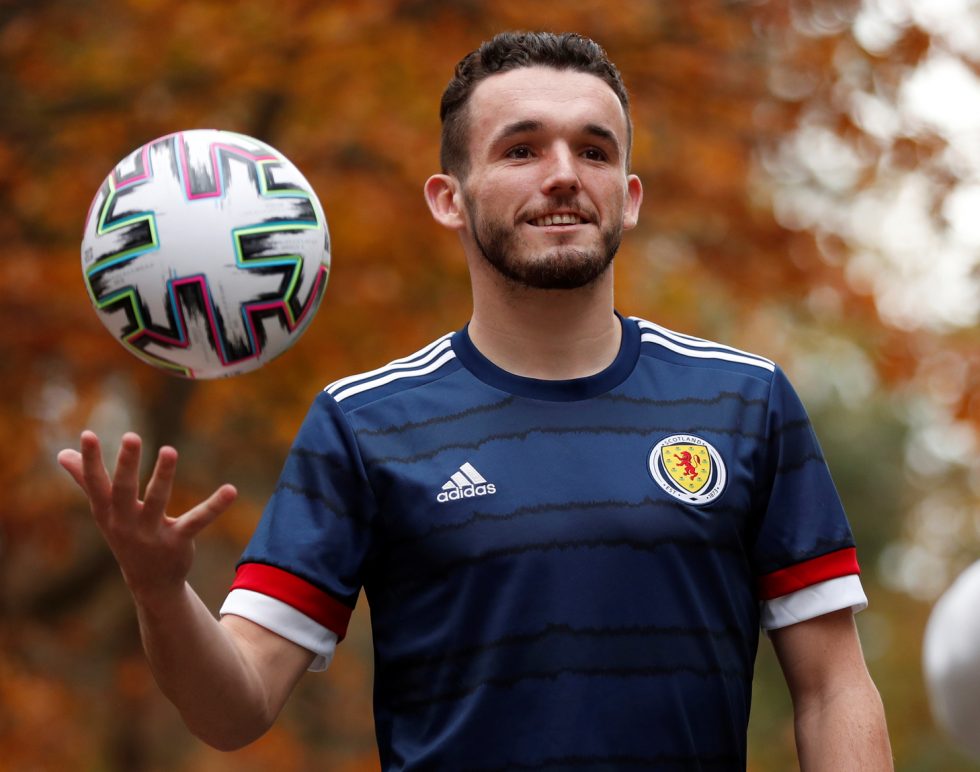 The Scott is set to be on the sidelines for about three months.

He has been a long-time target of Manchester United.

It has been revealed that Aston Villa’s star central midfielder John McGinn suffered a fractured ankle in their defeat against Southampton last Saturday. The Scottish midfielder came off early after injuring his ankle in the third minute as he appeared to catch his studs in the ground at Villa Park.

Villa boss Dean Smith confirmed after the match that the Scotland midfielder had been sent for an X-ray, with the club confirming the extent of the damage.

“He hass gone for an X-ray,” said Smith. “It doesn’t look good. He got his studs caught in the turf. John got ahead of their centre-half and he brings him down. We should get a free-kick, but we don’t. John gets frustrated and starts chasing the ball and, unfortunately, gets injured in front of us in the dugout.”

McGinn has been a key figure for Villa this season and his absence was certainly missed as Villa lost 3-1 to their relegation rivals and slipped into the bottom three after a fourth-straight defeat in the Premier League. He will likely be out for the next few months and that is a huge blow to a team scrapping for their lives in the Premier League who also have two massive League Cup semifinals coming up against Leicester City in January.