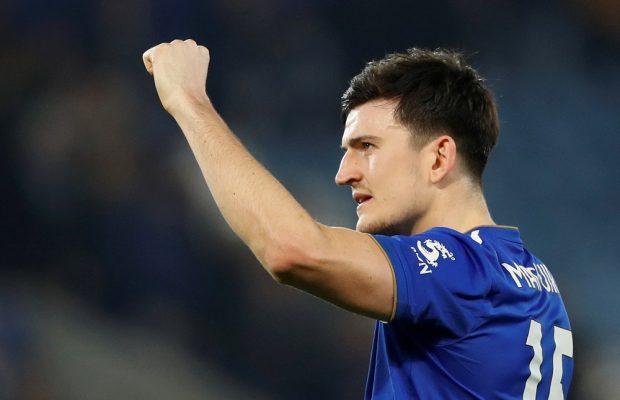 Leicester City boss Brendan Rodgers confirmed that the club have rejected two bids from Manchester United for their defensive star Harry Maguire. The Englishman has been chased by the Red Devils, who failed to meet the £90m evaluation price for him.

“Harry’s a top quality player and no-one has come near the valuation to tempt the club to sell.”

“The other club interested is a huge club, but he’s a really good guy. I’ve been in this position a number of times and it’s never easy but he’s taken part in everything and hasn’t showed anything other than sheer professionalism.

Asked if there were any replacements shortlisted in case the 26-year-old left the club, Rodgers said,

“The club have been very good. If we lose him, we’d have a number of targets we’d look at.”