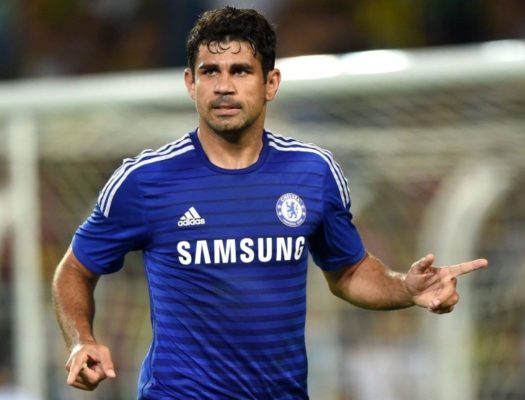 Atletico Madrid have denied claims they are interested in Chelsea striker Diego Costa.

He told La Sexta: “[I would tell him to] close the door, because it is cold.”

Costa had earlier hinted that he would be keen on a return, thus joining former Chelsea colleague Felipe Luis.

“I always wish Atletico the best and I always follow them, I support them from afar.”

Costa has seen his future come under scrutiny in recent weeks, including an incident at Tottenham.

He threw a bib in the direction of manager Jose Mourinho after being left out, clearly showing his frustration.