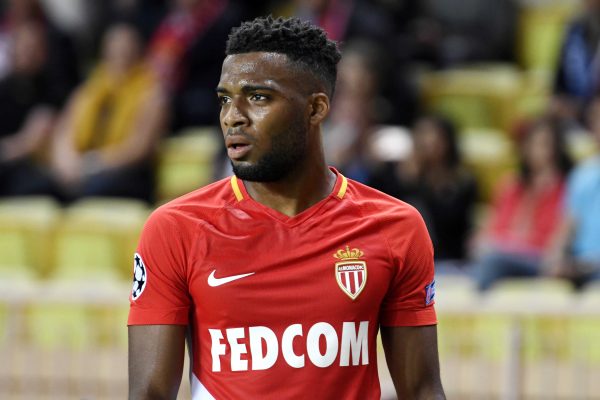 It’s no secret that Chelsea are looking for reinforcements in January, and according to The Telegraph they are prepared to break the bank to sign Monaco winger Thomas Lemar in January.

Liverpool and Arsenal both tried to sign Lemar in the summer but a deal never materialised with Monaco refusing to sell.

However, with the French champions struggling to meet last season’s heights so far in the current campaign it appears that they could be willing to part with the 22 year-old in the new year.

It will come at a cost though, with Lemar supposedly rated at £80 million. If Chelsea meet Monaco’s valuation then he would become their new club record signing.

After joining for just £3.2million from Caen in 2015, Lemar played a central role in last season’s Ligue 1 triumph and is expected to play a big part for France in the World Cup next summer.

The Blues are keen to strengthen their frontline, but in the current market, quality options do not come cheap.

Chelsea did business with Monaco in the summer when they purchased Tiemoue Bakayoko for £40milliom, but whether they will be persuaded to part with Lemar in January remains to be seen.

The source is a good one though, so this could definitely be one to keep an eye on. Find out the Blues Top 5 Transfer Targets for January 2018 here!

Read more about Liverpool, Chelsea and the Premier League

Read more about Liverpool at liverpoolfc.com and Chelsea at chelseafc.com.