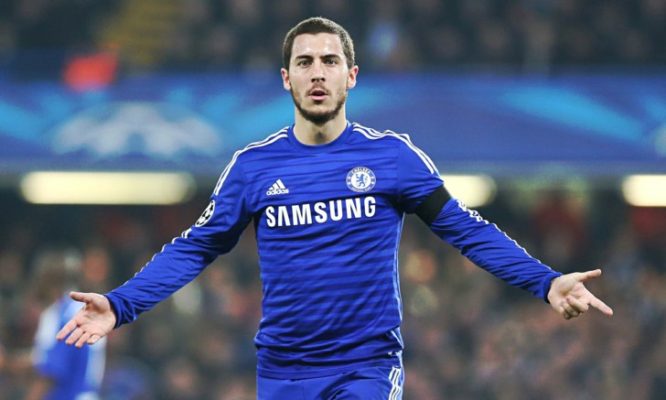 Antonio Conte wants Chelsea to keep hold of star player Eden Hazard next season, despite calls from the fans to cash in.

After playing a huge role in the Blues title win last season, he picked up double player of the year awards.

Although this term, the Belgian has struggle form and fitness wise, and was subbed to a small round of boo’s at Stamford Bridge on Wednesday.

PSG is one possible destination for the winger in the summer, but Antonio Conte is desperate to keep hold of him.

Hazard signed a new contract last February worth £200,000 a week.

He has scored just once this season, which came from the penalty spot against MK Dons.