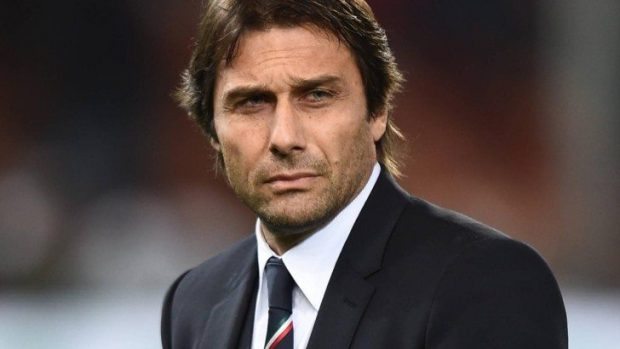 The Blues legend has spoken with Pirlo about the Blues boss

The 38-year-old, who spent 13 years with the Blues before leaving the club in 2014, admits he has talked with Italy legend Andrea Pirlo about Conte, and admits he has been impressed with what he has heard.

Both Lampard and Pirlo are teammates at the MLS franchise, while Pirlo previously worked under Conte at Juventus. But despite Manchester City, who the England international spent the 2014/15 season with, having been tipped as title favourites, Lampard sees no reason why Chelsea can’t go all the way.

“I do fancy it being between Chelsea and Manchester City this year,” Lampard admitted. “Being at Chelsea for such a long time, I have an allegiance, so I would obviously like Chelsea to win the league and I think they’ll be back challenging,

“I spoke to Pirlo about Conte and he had nothing but great things to say. He works the lads very hard in training with his fitness work and with organisation on the pitch.

“Seeing him at the Euros I loved his passion, I loved how he was on the touchline; how he had his team together with a real fighting spirit.

“That will all help Chelsea and I look forward to that. The players will need to buy into that and respect that. Then you’ll see an improvement from last year.”

Conte has the reputation of a no nonsense manager, and that could help in keeping the fiery character of Diego Costa in control. However, the Stamford Bridge outfit’s priority will be to return to European football.

And that alone will help the Blues in their quest for the title this season, as their fixture list will be a lot less congested than that of the likes of title rivals Arsenal, Tottenham, Manchester City and Manchester United.