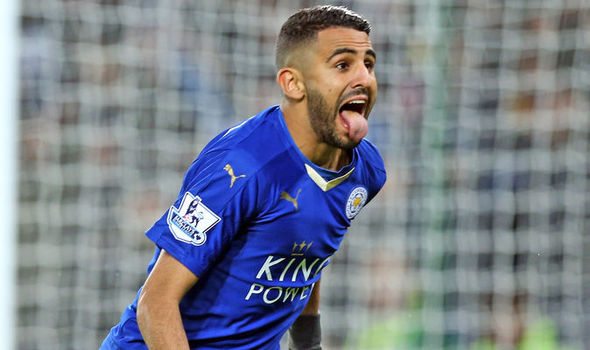 The winger has had an exceptional season

Leicester City winger Riyad Mahrez has assured the club that he will not be leaving this summer.

The maverick Algeria international was voted PFA Player of the Year and recently wrapped up the Premier League title with the Foxes, and these achievements haven’t gone unnoticed.

The 25-year old has been linked with Barcelona, Paris Saint-Germain and more recently Arsenal, but the club’s hierarchy believe that he will be at the King Power Stadium next season.

‘He wants to stay’

And the Foxes’ boss Claudio Ranieri has reiterated those comments.

“I’m 99 per cent confident that he will stay,” admitted the Italian.