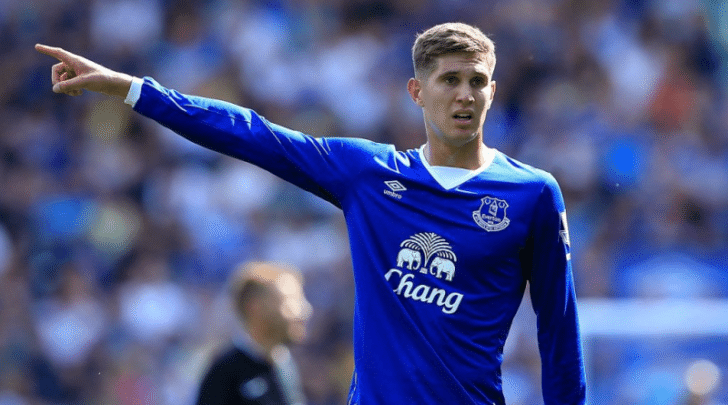 The City manager insists the club are ‘trying’

It is believed that the Toffees want at least £50 million for the 22-year old England international.

“Everyone knows we are going to try, we will see what happens,” said Guardiola after his side’s friendly win over Borussia Dortmund in China.

“Normally central defenders are strong in the air and aggressive, but we need to have a good build-up to create easy passes in the midfield so they can create good passes for the strikers.

“That is why the players in that area need quality. By 31 August we will have the right squad to play how we want.”