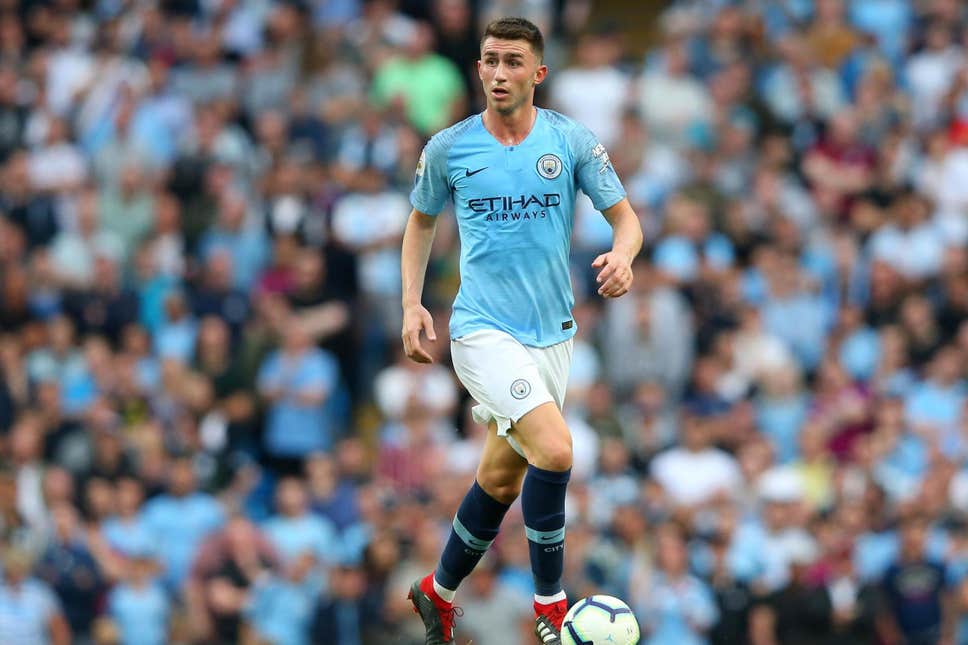 Manchester City centre-back Aymeric Laporte has revealed that French head coach Didier Deschamps doesn’t call him up to the national team due to personal reasons. The 23-year-old has been of the most in-form centre-backs across Europe this season.

Laporte made only 9 appearances in the Premier League last season following his arrival in the summer of 2017 but he has established himself as the first-choice centre-back for his club this season. The Frenchman has made 23 appearances for the Citizens across all competitions this season where he has netted thrice.

The 23-year-old has been one of the cornerstones of City’s early-season success in the Premier League this term and is seen by many as the long-term successor to Vincent Kompany at the Etihad. He has caught the eye with some consistently impressive performances at the back and has every reason to feel hard done after being left out of France’s squad.

Speaking about his omission from the French national team, Laporte said, ” The coach does not choose me for personal reasons, you have to respect him. I do not think it’s a sports issue, you have to ask him why he does not call me up. I do not have anything against him. If someone has a problem, it is him. I am not going to call him. The only one who can solve this is the coach.”

Furthermore, Laporte added that playing for the Spanish national team is not an option for him: “That is already closed. I am fighting to play for France because I am French. I do not have dual citizenship and I will not apply for it.”