Pep Guardiola reveals his possible next destination after Manchester City 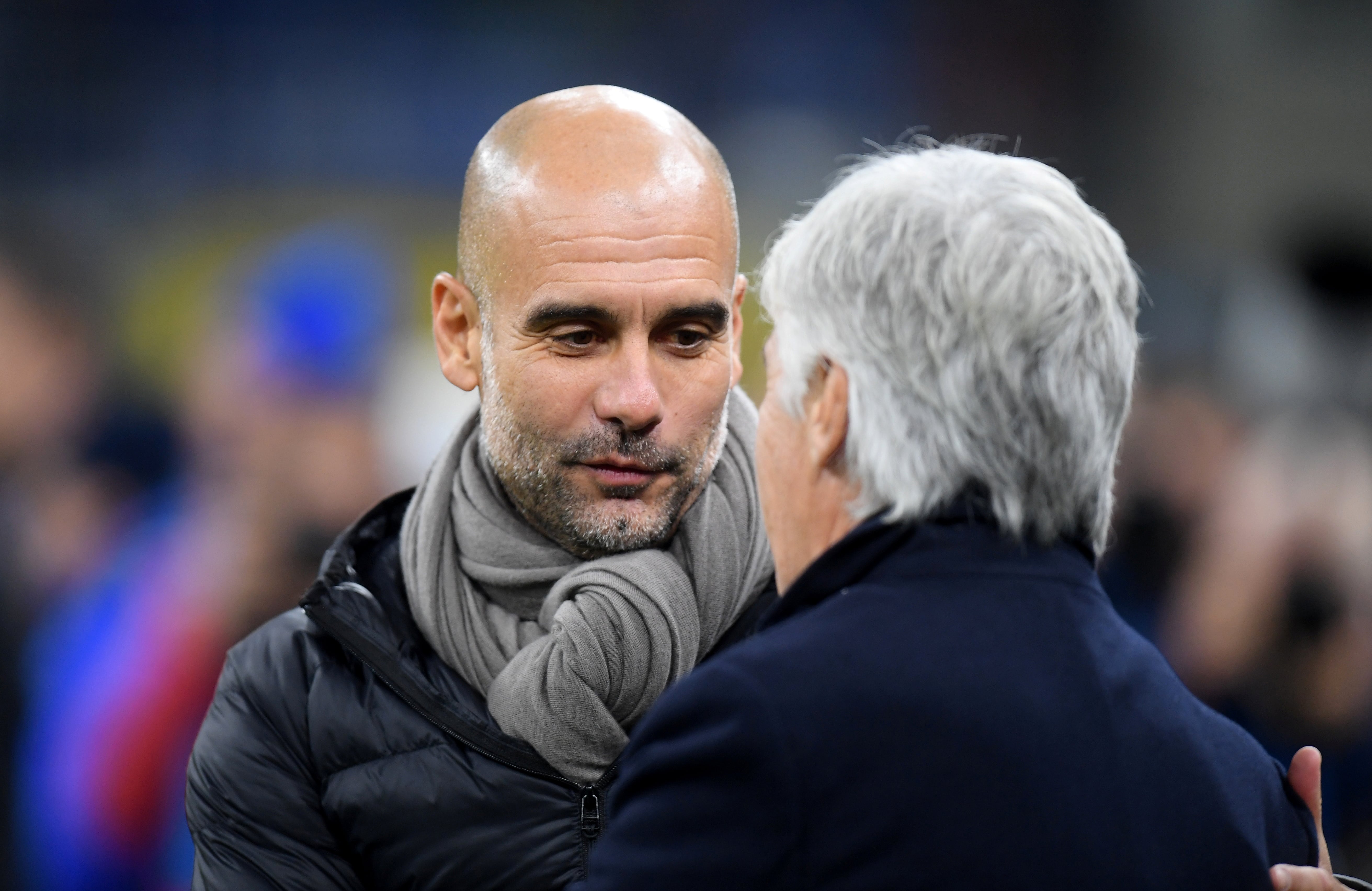 Pep Guardiola may be winning it all with Manchester City.

However, his career has historically shown that he is constantly looking for new challenges.

In a recent interview, the Spanish manager revealed that Italy might well be an option for him to consider in the future, since he is not that old.

“Training in Italy? Why not,” Guardiola said to Sky Sports. “It was a pleasure to be there as a player, with the great Carlo Mazzone. I had a great time and I love the country but now I feel good in England, it’s a great championship. But maybe yes, I am not that old.”

It was reported during the summer transfer window that talks were ongoing to bring Guardiola over to Serie A as the new manager of Juventus, but as it turned out, the former Barcelona and Bayern Munich boss stayed put at City. When the question was put to him about contact over a switch to Juve, Guardiola brushed it aside quickly.

“You had false information, you have to do your job better,” he said.

City play Liverpool this weekend, and need to win if they are to keep some pressure on the league leaders.