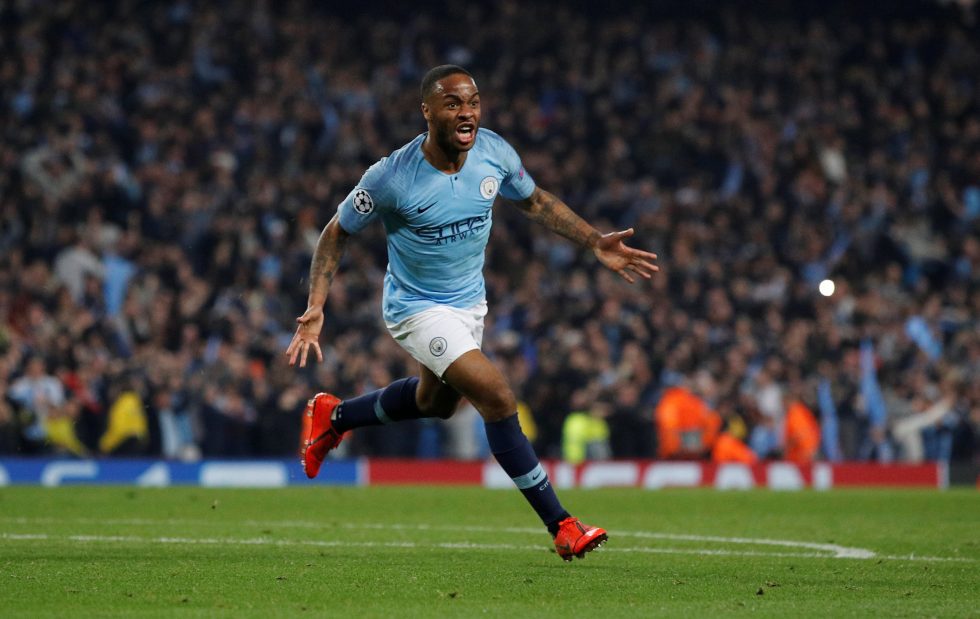 Manchester City star Raheem Sterling feels that the anger of missing out on the Champions League semi-finals is helping the team in the Premier League title race.

Pep Guardiola’s side suffered a heart-breaking defeat to Tottenham in the Champions League quarter-finals as they lost on away goals. Sterling scored a last-gasp winner which was later ruled offside after VAR intervened.

City currently have the advantage over Liverpool in the Premier League table and Sterling revealed that the anger of the loss to Spurs is driving them in the title race.

Sterling said, “Pep told us to be angry the day after. But on the match-day, make sure you’re ready and focused. We work so hard all season travelling miles and miles to be in this position, and to lose in that way was hard to take. But there are four games to go, five including the Watford one [FA Cup final].

If someone said that at the start of the season we’d bite their hand off and play these games [for a domestic treble]. It’s a great position to be in, something if we don’t do we’ll be very disappointed in ourselves.