Which are the Top 10 Strongest Football Players!? A lot has changed and is changing in the world of Football over the years, especially the way we envision footballers, players are more defined by a set role rather than their designated starting position on the pitch. Whether they are a midfielder, defensive player or in a attacking role with the ability to shun off opponents using strength is a very useful attribute that can be highly effective if combined with other set skills and abilities. 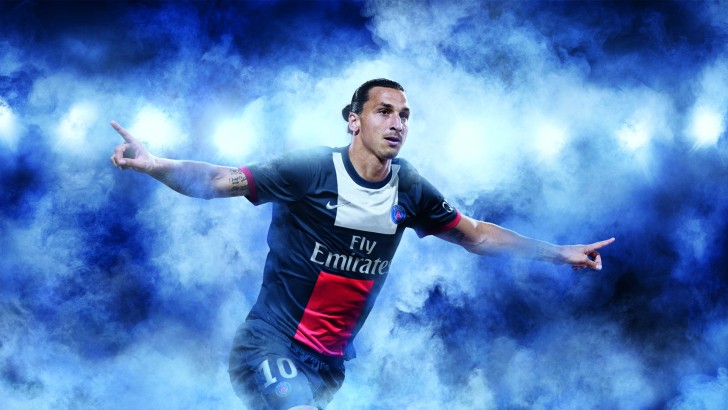