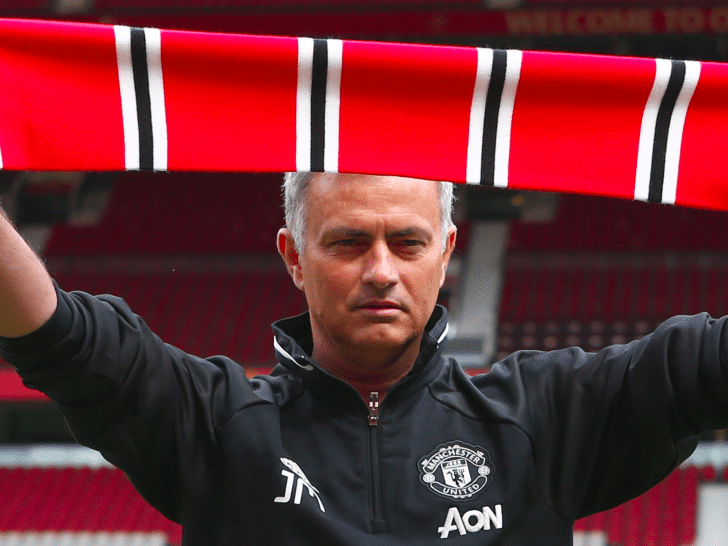 Ex-Manchester United defender Phil Neville believes Jose Mourinho can restore the ‘fear factor’ that made the club hated by their Premier League rivals.

Mourinho marked the official start of his reign by lifting the Community Shield yesterday, with 2-1 win over Leicester City at Wembley Stadium.

Neville, one of the members of United’s revered ‘Class of 92’, and a part of the side that were dominant in English football in the late Nineties and throughout the Noughties before departing for Everton, reckons the Portuguese can bring the ruthless streak they had under Sir Alex Ferguson.

Neville told Sportsmail: ‘I’ve not enjoyed the last couple of seasons when a few people were laughing at us and people were thinking, “oh, we’re only playing Man United.”

‘When United play against teams at Old Trafford, there hasn’t been the trepidation there has been in the past. Now that trepidation is back.

‘People have said United can’t attract the best players in the world but he has proven that they can.

‘Obviously, he has great financial wealth behind him but I think he has bought well and he has a proven track record of winning in his first season.

‘I don’t think he will take anything less, he will be ruthless with the team, ruthless within the club and maybe that is what United needed.’

United have endured a lean couple of years since Ferguson’s departure, the reigns of David Moyes and Louis van Gaal failing to bring any lasting success.

These days Neville is assistant manager of Valencia, as well as co-owner of Salford City, who ply their trade in the National League North.

Ole Solskjaer Deciding What To Do With Jesse Lingard