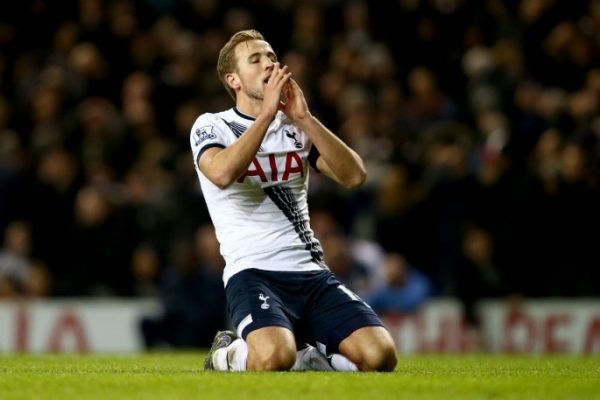 Tottenham Hotspur and England striker Harry Kane has admitted that cruel jibes were a motivating factor in him becoming the top scorer in the Premier League last season.

Kane, set to start for the Three Lions in tomorrow’s Euro 2016 clash against Wales, burst onto the scene in the 2014-15 season with 21 league goals.

This goalscoring form sparked pressure from the terraces, especially after a slow start to the 2015-16 campaign.

But he found his scoring boots, and ended up with 25 goals, one more than England colleague Jamie Vardy, and Manchester City’s Sergio Aguero.

And Kane has admitted that his lack of goals early in the season, coupled with rumours of him being a ‘one-season wonder’ stoked a fire inside him that ignited.

Kane said: “Well when people doubt you, you have to use it to your advantage. It’s up to you to prove them wrong.

“We all work hard and there is a lot of strain involved but as long as you focus on showing what you can do, you can achieve exactly what you want to.

“After about the first nine games of last season I only had one goal and people were doubting me. People were talking, saying I was a one-season wonder, but I had kind of expected that.

“I always knew I would score goals though and in the end I did score goals. To win the golden boot proved a lot of people wrong.”

After a disappointing outing against Russia in England’s opener, Kane is looking to help them put one foot into the knockout stages, with a win against Wales in Lens.