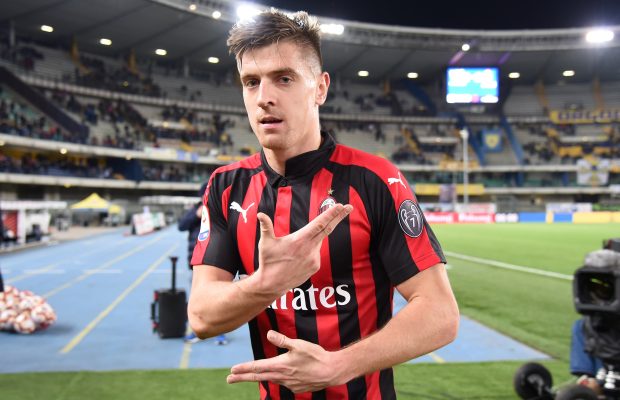 Bad news for the Spurs, as their key striker has been sidelined.

But the club already have a Plan B.

Harry Kane will be sidelined until April after Tottenham revealed the England captain needs surgery to repair a ruptured tendon in his left hamstring. The England international suffered the injury while taking a shot during Tottenham’s Premier League defeat at Southampton on New Year’s Day and limped away from St Mary’s on crutches.

“Following ongoing assessment by our medical staff over the past week, we can confirm that Harry Kane will undergo surgery to repair a ruptured tendon in his left hamstring,” a Tottenham statement said on Thursday. “The decision to undergo surgery is not expected to impact the timeframe that the England captain will be sidelined, with the expectation that he will return to training in April.”

Kane has scored 27 goals in 31 appearances for club and country this season and his loss is a huge setback for Tottenham, who had initially hoped their talismanic striker would be back by February. Now as a result, Spurs have reportedly agreed a January deal for AC Milan striker Krzysztof Piatek, with the Pole now tipped to become Kane’s replacement.

According to The Sun, Spurs will pay €33 million up front for Piątek, with €5 million worth of add-ons to be paid over time. The 24-year-old is expected to sign a three-and-a-half year contract and has been tipped to undergo a medical within 48 hours, likely before the end of the weekend. While reports from England claim that a move is close, Sky Italia reported on Thursday that Spurs initially tried to take the Poland international on loan, before a permanent offer featuring Juan Foyth and Victor Wanyama was also knocked back.