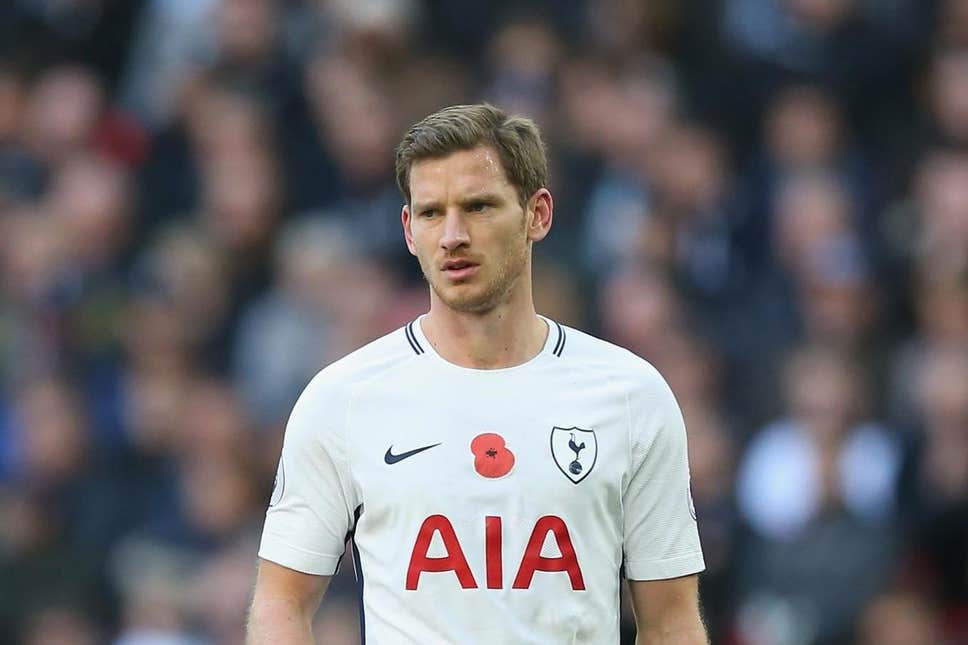 Spurs are set to exercise their option of extending Jan Vertonghen’s contract by another 12 months. The former Ajax man hasn’t held any talks over an extension to his current contract but has stated that he would love to stay at Wembley beyond 2020.

Vertonghen said, ” I’ve got a contract until 2020 — there’s an option and Tottenham will take that option.”

The 31-year-old put in a solid shift a the back as Spurs held Barcelona to a 1-1 draw at Camp Nou in the Champions League on Tuesday night, progressing to the knockout stages of the competition at the cost of Inter Milan. Vertonghen has been an integral part of Tottenham’s defence since making a move from Ajax back in 2012.

The centre-back, who was one of the cornerstones of Belgium’s march to fourth place at the 2018 FIFA World Cup, has made 9 appearances for Spurs in the Premier League this season. Mauricio Pochettino has had a tough time contending with injuries to several of his first-choice defenders this season and Vertonghen has certainly been one of them.

The hugely experienced Belgian has made a total of 254 appearances for the Lilywhites across all competitions and it will be important for the north Londoners to hold on to him beyond the end of the season as he still has a lot to offer at the highest level.

Talking about an extension to his contract, Vertonghen said, ” So I’ve got a year and a half left and then we’ll see. The way I feel now, I’ve got at least four to five good years left in the tank.”

“There are no talks [with the club], but that’s something to discuss. At the moment I feel great at Tottenham. It’s a club with unbelievable potential — not just the players but everything around it. Everyone wants to be part of it.”