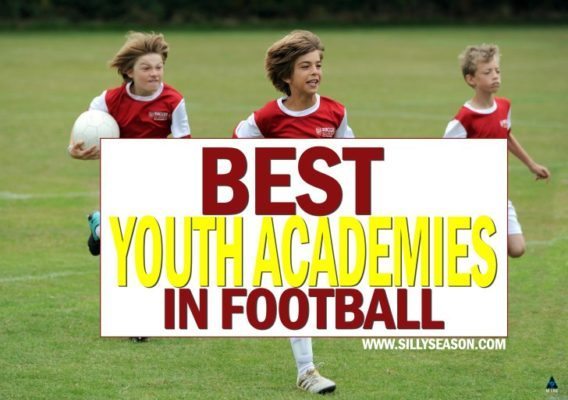 In Football we see a lot of young players rise through the ranks to go onto become some of the biggest names in the game, The one thing we sometimes do not notice is what is happening in the big clubs youth academies. usually we mainly focus on the senior side of a club and entrust the management to bring up the players that posses the talent to play in the big leagues.

In this list of Top 10 Best Youth Academies in Football we take a look at the best of the best, the clubs that are the best if you want to make it into professional football. superstars like Wayne Rooney, Steven Gerrard and Lionel Messi, who are arguably some of the best players in the world at the moment. all came through the ranks of a good youth academy. 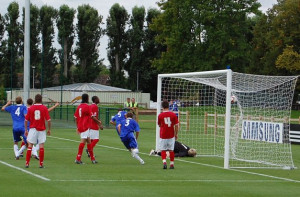 In tenth place is Football League One side Crewe Alexander main teams football academy. The academy has mainly been left out due to the clubs unfortunate performances and lack of participation in the premier league division but this has not hindered the upbringing of quality players.The academy has produced players with the likes of Nick Powell, Danny Murphy and Robbie Savage to mention a few. With the clubs lack of success its academy graduates have mainly been liked with big name clubs such as Manchester United.