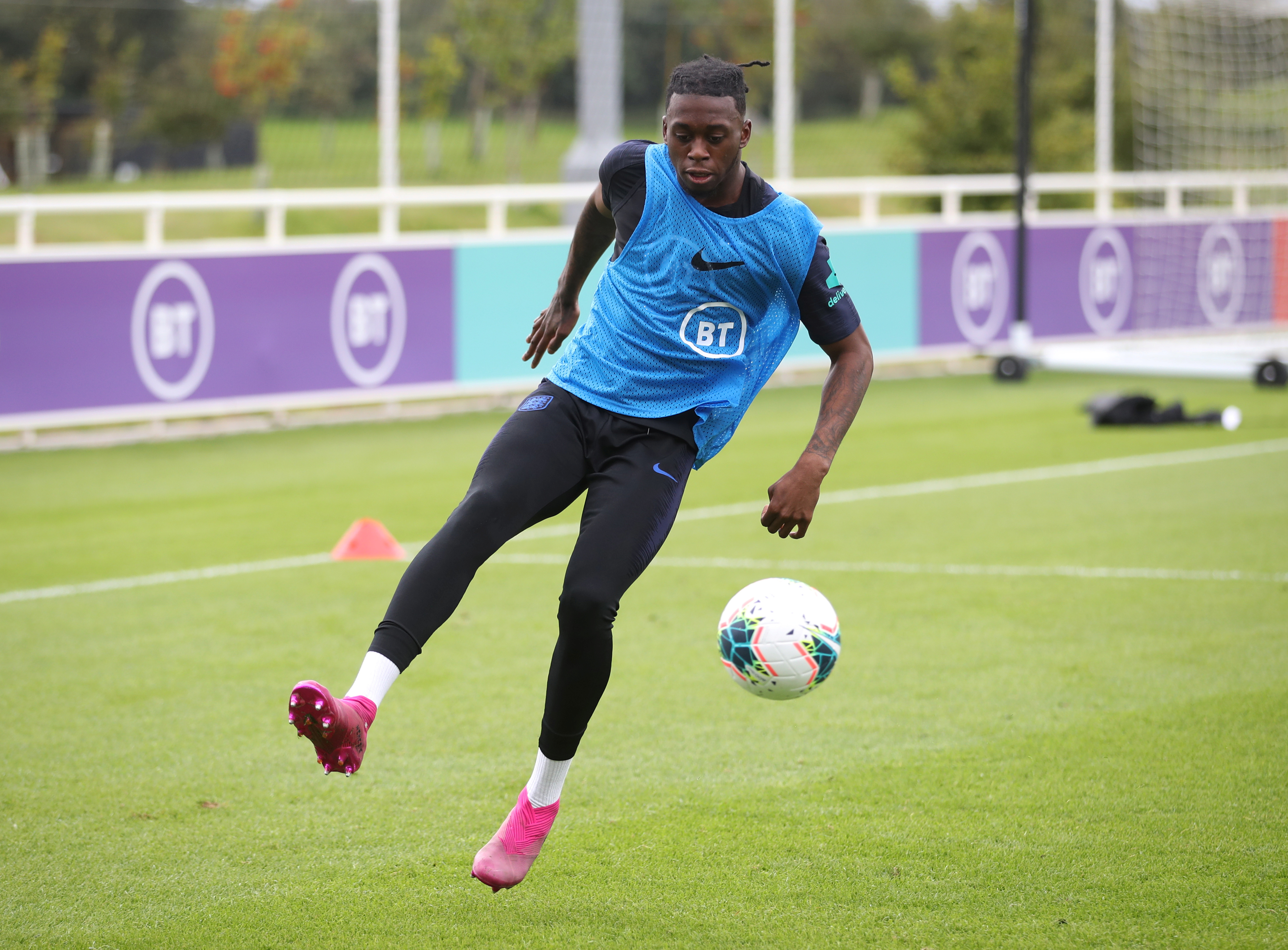 Shaun Derry has revealed a terrific Aaron Wan Bissaka story from his Crystal Palace days. It was incidentally a failed loan move which greatly improved the mental tenacity of the feisty young defender.

‘Aaron came to Cambridge, the [transfer] window was shut so we couldn’t sign anyone but we spoke about him coming out of this environment [Crystal Palace] and into a League Two environment,’ Derry said. ‘We took him to Cambridge, he was a right-winger at this time, we were looking for one and he spent four days with us. He was late!

‘We had no food after training because we just didn’t have any food at the training ground, we had no gym – one spin bike with a peddle hanging off was all we had – the grass was horrendous. ‘I remember thinking that the only value he will get from the four days’ experience is what it will look like where he doesn’t [want to be]: ‘I don’t want to go back there!’ ‘He came back and went straight through the roof. That added value, going to see different experiences.’

The right back is now a star at Manchester United and he is really being considered as one player for the future.