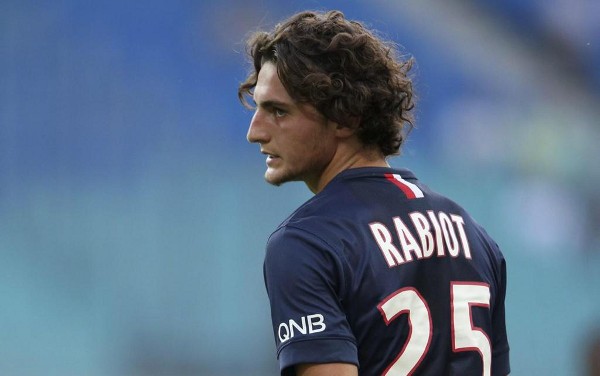 Arsenal are thought to be in negotiations with representatives of PSG midfielder Adrien Rabiot.

The 20-year-old is keen on leaving Parc des Princes.

Since having to compete with Angel Di Maria, Blaise Matuidi and Thiago Motto for a place in midfield, he has struggled for game time.

Recently, his involvement has increased due to Marco Verratti’s injury, but he is still unhappy at the club.

A move was spoken about it January, but PSG turned down the proposal.