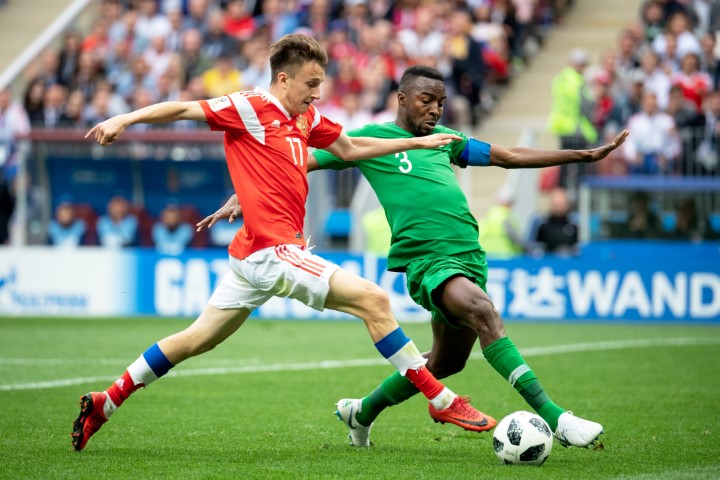 22-year old Russian midfielder Aleksandr Golovin was strongly linked to Chelsea for some time. However, he chose to join Monaco instead. Several reports suggest that the reason why Golovin opted for Monaco instead of Chelsea is the signing of Napoli midfielder Jorginho.

Golovin feared that with the arrival of Jorginho, his playing time under Maurizio Sarri would be limited. With a midfield already consisting of the likes of Fabregas, Bakayoko, Kante, Loftus-Cheek and Drinkwater, it would be extremely difficult for the youngster to find a place in the playing XI. Hence, he jumped ship to Monaco.

“They really were complicated. Honestly, until the last moment I was not sure that I would be able to coordinate this transfer. In addition to Chelsea, there was Juventus for Golovin. In early May this year I heard from one the leaders of the Turin club that Aleksandr’s transfer to their team was a done deal.

However, our main competitor was Chelsea. I believe Monaco offered more favourable conditions for the club and a more understandable sports project for Golovin. Chelsea – this is a top club, which I treat with great respect. However, the midfield in the English team is overloaded.

In my opinion, Golovin will definitely play in any of the leading clubs in the world. But it will take him some time, a transition stage.”

Aleksandr Golovin impressed for Russia in their quarter-final run at the recently concluded World Cup. He assisted twice and scored from a brilliant free-kick in the tournament opener against Saudi Arabia.