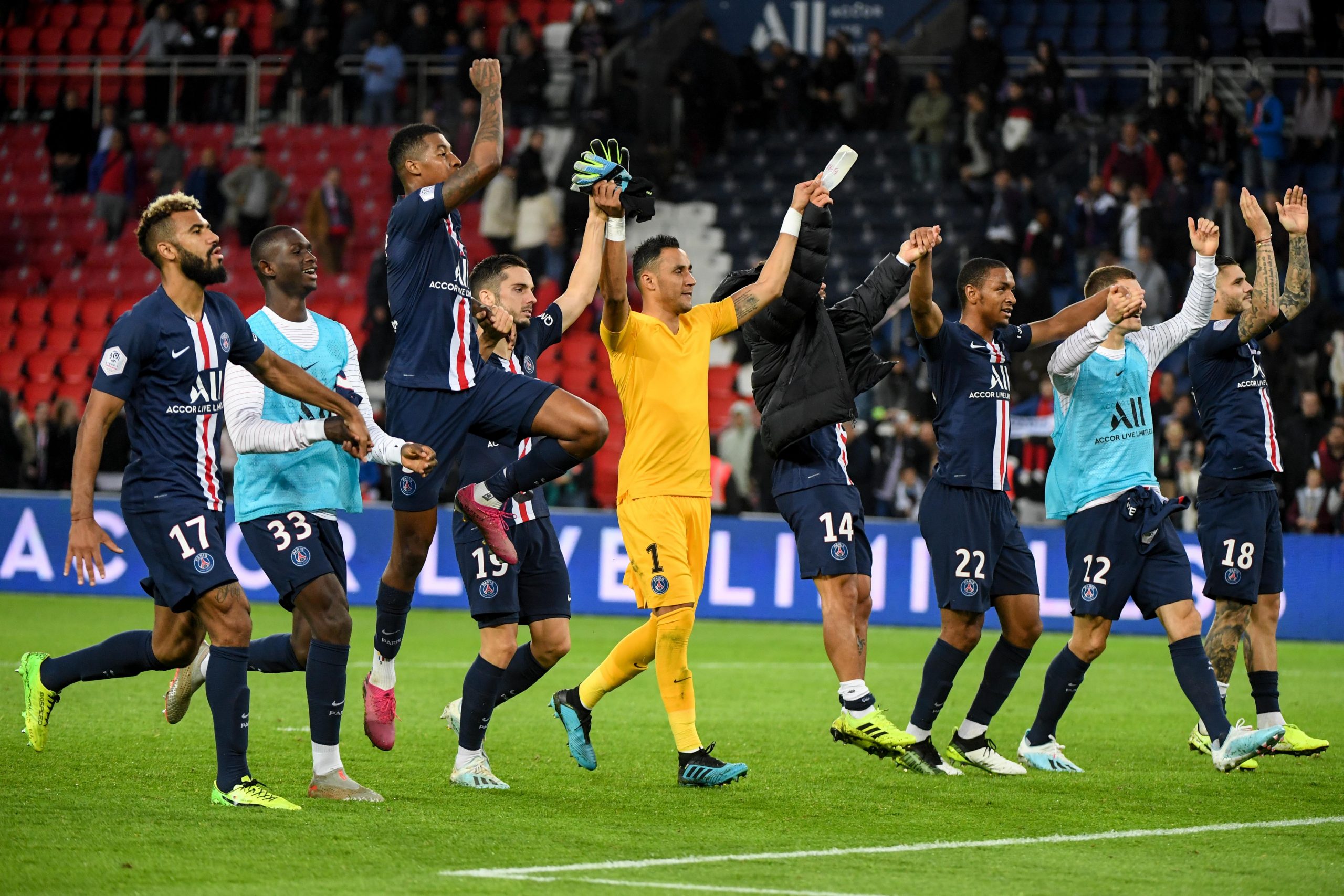 The decision of the French authorities to ban any sports activities until September is the reason why the leaders of the professional league in this country have decided to officially end the season and declare PSG the new champion.

According to French media, PSG are the old-new French champions after the cancellation of the remainder of the championship.

This is the third in a row and the ninth in total for the team from the “Parc Des princes”, which at the moment when the championship was stopped due to the global pandemic of the coronavirus had a convincing 12-point advantage over second-placed Marseille. So far this is the only official solution, given that the decision on whether Nimes, Amiens and Toulouse will be the last three teams that will play in the Champions League and Europa League will be made later.

The current suspension of the championship ends on May 11 and the clubs hoped that the season could continue on June 17 and end in August. But the government’s decision to ban sports matches, even without spectators, has forced French football leaders to make such a decision.

The truth behind the life of Neymar