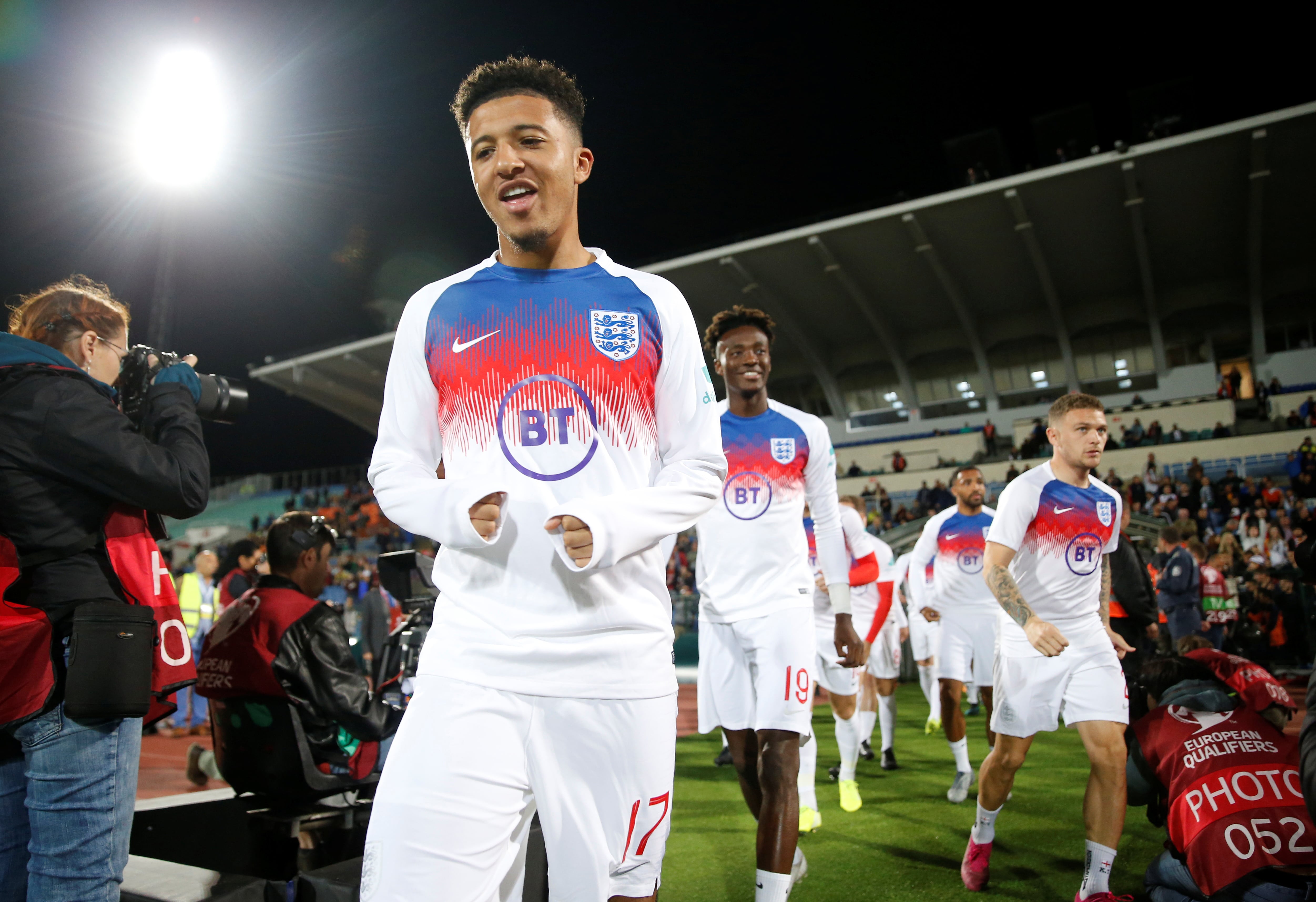 However, the Black and Yellows were missing something.

It has been understood that Borussia Dortmund had suspended star winger Jadon Sancho from the first-team, for Saturday’s Bundesliga win against Borussia Monchengladbach. Sancho had started for England in their 2-1 defeat to the Czech Republic last week, after which he also featured as a substitute in England’s 6-0 win over Bulgaria.

Reports now claim that the England teenager was suspended by Dortmund manager Lucien Favre, after he returned late from international duty this week. Earlier on Saturday, German news agency Kicker reported that Sancho did not report for Dortmund training when he was expected to, and was subsequently dropped for the Bundesliga tie against Monchengladbach.

The German publication claims that Favre had little choice but to exercise his authority. This is because he himself has been under fire of late, following his side’s indifferent start to the season despite being regarded as one of the hot favorites to take home the coveted trophy at the end of the season.

Favre’s side won 1-0 without the 19-year-old sensation, thanks to Marco Reus’ 58th-minute goal. Asked about Sancho, who has been heavily linked to Premier League giants Manchester United, the coach told reporters: “I am not going to comment on that. It was a disciplinary measure.”

“Tomorrow is a new day. That’s all. It stays internal. We have a responsibility for the club and, in this case, also for the hygiene of the squad,” Dortmund’s sporting director Michael Zorc said. “And therefore the decision was without an alternative. Sancho trained alone and we would like to think he will be back against Inter Milan in the Champions League.

“He was only suspended on Saturday. Jadon is a good lad, but he is very young and shot to the top. He might test his limits and that is why we decided to not call him up.”