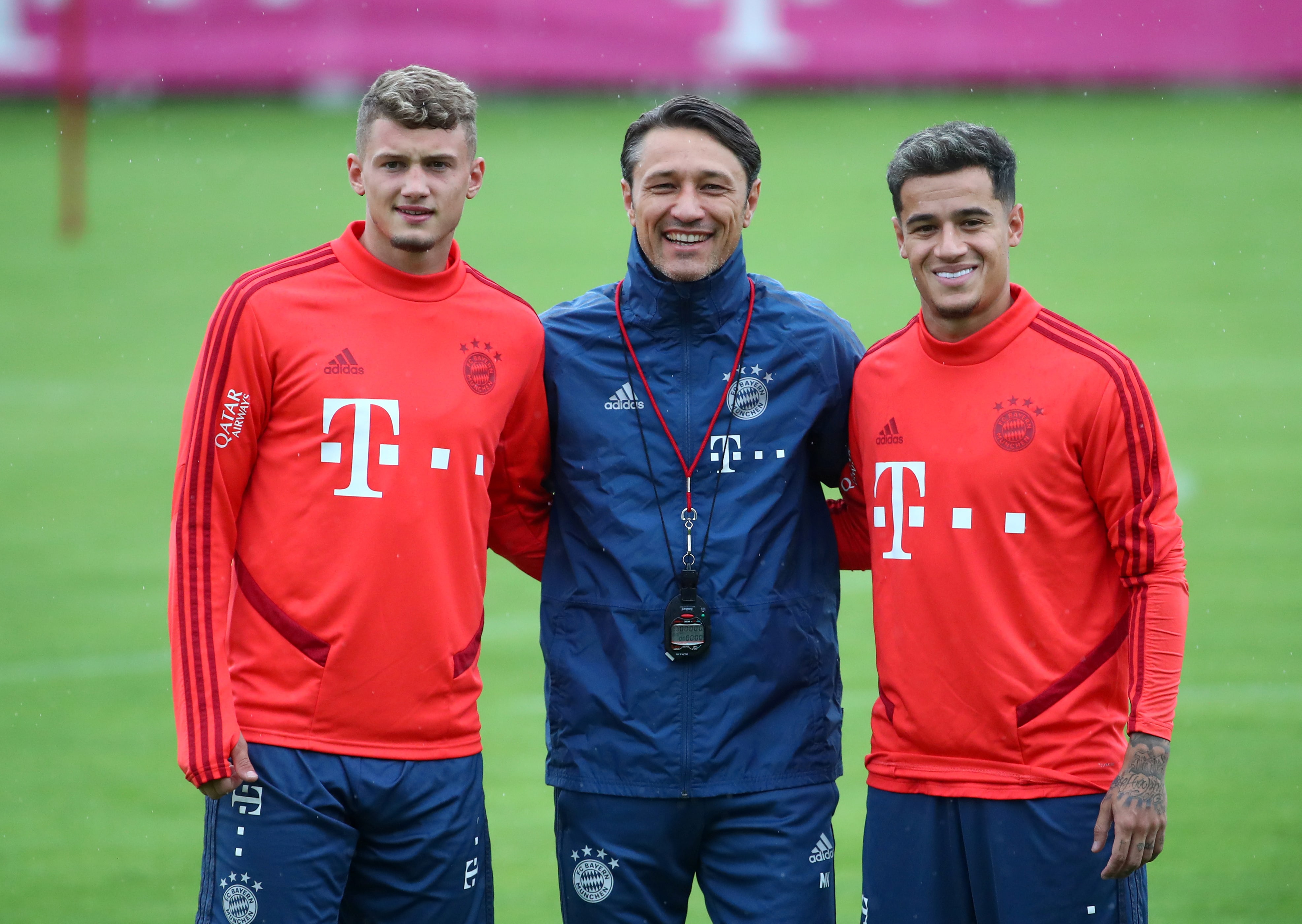 Top 5 managers to replace Niko Kovac? Now the race is on for his replacement, as the bookmakers already have a visual on him.

Who could replace Niko Kovac at Bayern Munich? Kovac started off well in Bavaria, as led the German giants to a league and cup double last term, becoming the first man to achieve that as a player and manager. However, things have turned sour this season and cracks begun to appear in his regime. Saturday’s 5-1 loss to Eintracht Frankfurt was only the cherry on top of the cake and as a result, Bayern axed him. So here are the Bayern Munich next manager betting odds.

Jose Mourinho? Massimiliano Allegri? Erik Ten Hag? The contenders to replace Niko Kovac at Bayern Munich? Assistant coach Hans Flick has been placed in temporary charge, but these are the favourites to come in on a permanent basis.

Any Bayern boss would command lots of scrutiny, leading the biggest club in the country, but Rangnick knows all about being a target for rival sides having led RB Leipzig into the Bundesliga.

Had an outstanding record at RB Leipzig during their rise to prominence and can also boast a German Cup victory with Schalke. Currently head of sport and development for the Red Bull group of clubs, focusing on unearthing new talent in New York and Brazil.