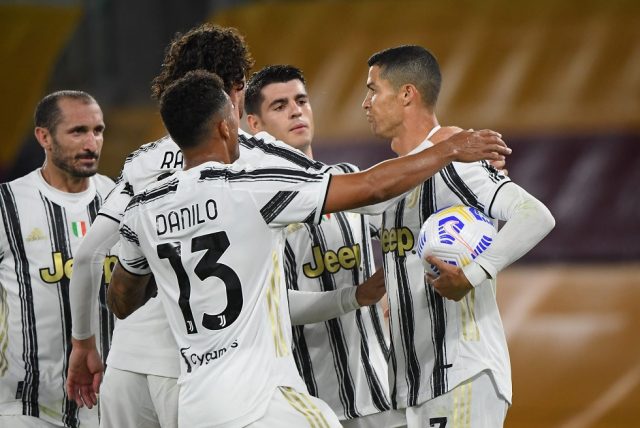 What will be the Juventus predicted lineup vs Benevento?

Juventus Predicted Line Up vs Benevento

Juventus predicted line up vs Benevento

A four man midfield with McKinnie and Rabiot should control the tempo while Cuadrado and Chiesa play wide for the Turin side.

In the wings, we can expect hattrick hero CR7 and Dejan Kulusevsji to start while last to last Serie A match’s hero Morata should play up front.

Juventus are on a good run of form having won 5 of their last seven matches.

Here are the last 5 games played by Juventus-

Juventus have won 25 and lost 7 games against Benevento in 40 meetings. This is their 41st meeting.