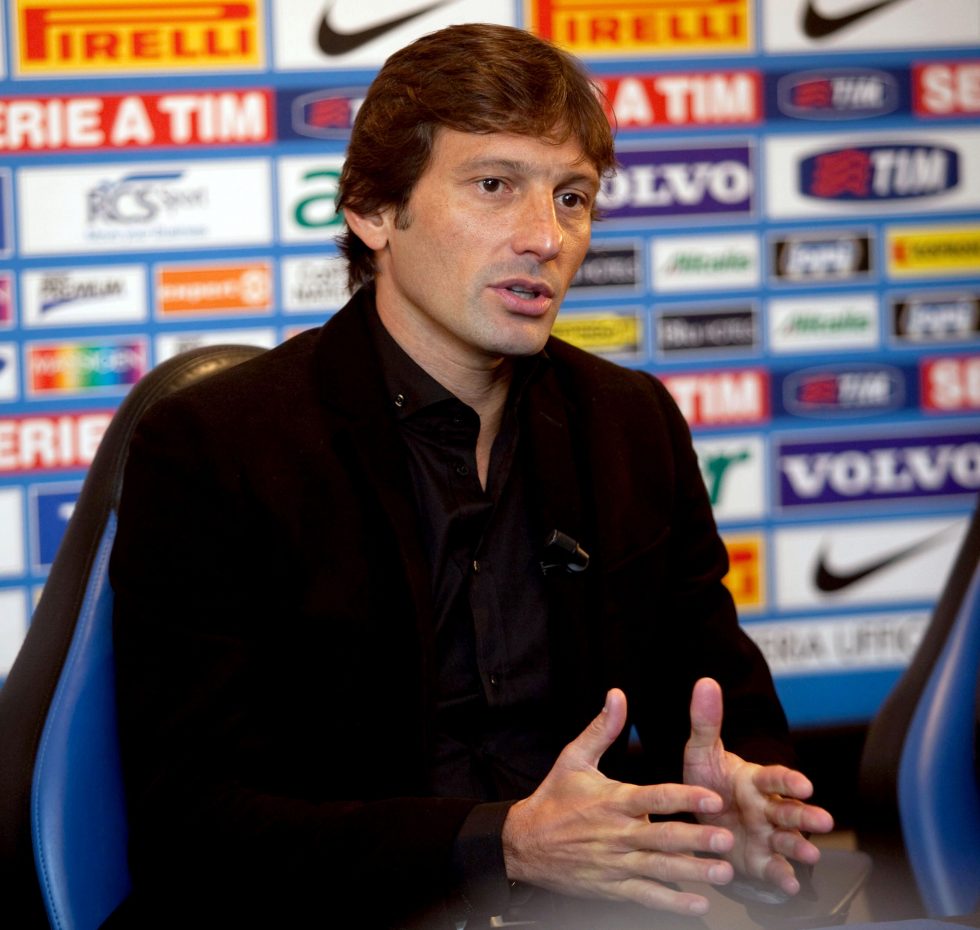 Leonardo turned down the chance to sign Lincoln from Flamengo

AC Milan made the headlines with the signing of Brazilian youngster Lucas Paqueta from Flamengo and the 21-year-old is set to join the Serie A giants in January. Sporting director Leonardo Araujo played an important role in snapping up the Brazilian amidst interest from Paris Saint Germain.

In fact, the Flamengo management offered to sell Lincoln to the San Siro side as well, who are looking for a striker this transfer market period. However, Leonardo’s answer was very clear: Milan will not make any more investments in South America, at least in January that is.
Paqueta is a hugely talented creative midfielder who is likely to help the Italian outfit spark that creativity in the middle of the park. However, it remains to be seen whether Milan chooses to trigger Gonzalo Higuain’s 36 million release clause to sign the striker on a permanent basis.
The decision was taken mostly due to the fact that both are pure talents, meaning signing even one will always be a risk. In addition to this, Flamengo asked for €50m for the striker, who has also been courted by Barcelona. Given that the Rossoneri have already spent €35m on Paqueta, €50m extra would be a burden in relation to FFP.