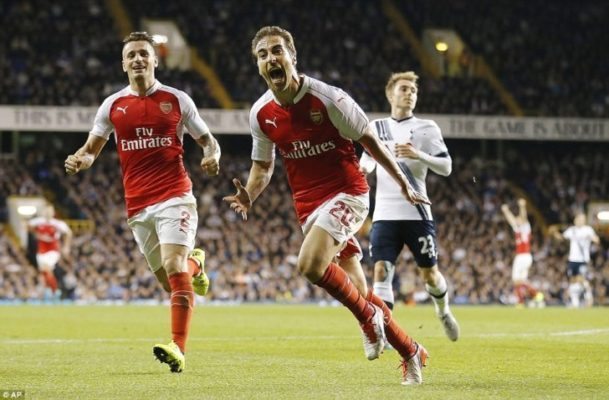 Ex-Arsenal midfielder Mathieu Flamini is being tipped for a return to Italy.

Flamini was released by the Gunners at the end of last season, after re-signing in 2013.

Sportitalia claims the French midfielder is being tracked by a host of Serie A clubs.

However, only two, Roma and Torino, have entered into formal negotiations with the 32-year-old.

Flamini has experience of Italian football, having spent five years at AC Milan.

It is understood that he would prefer a move to Roma, as the club look to wrench the title out of the grasp of current champions Juventus.

Flamini made 246 appearances for Arsenal over two spells at the club, scoring thirteen goals. He won three FA Cups and three Community Shields, as well as helping the Gunners reach the 2006 Champions League Final, where they lost to Barcelona at the Stade de France.