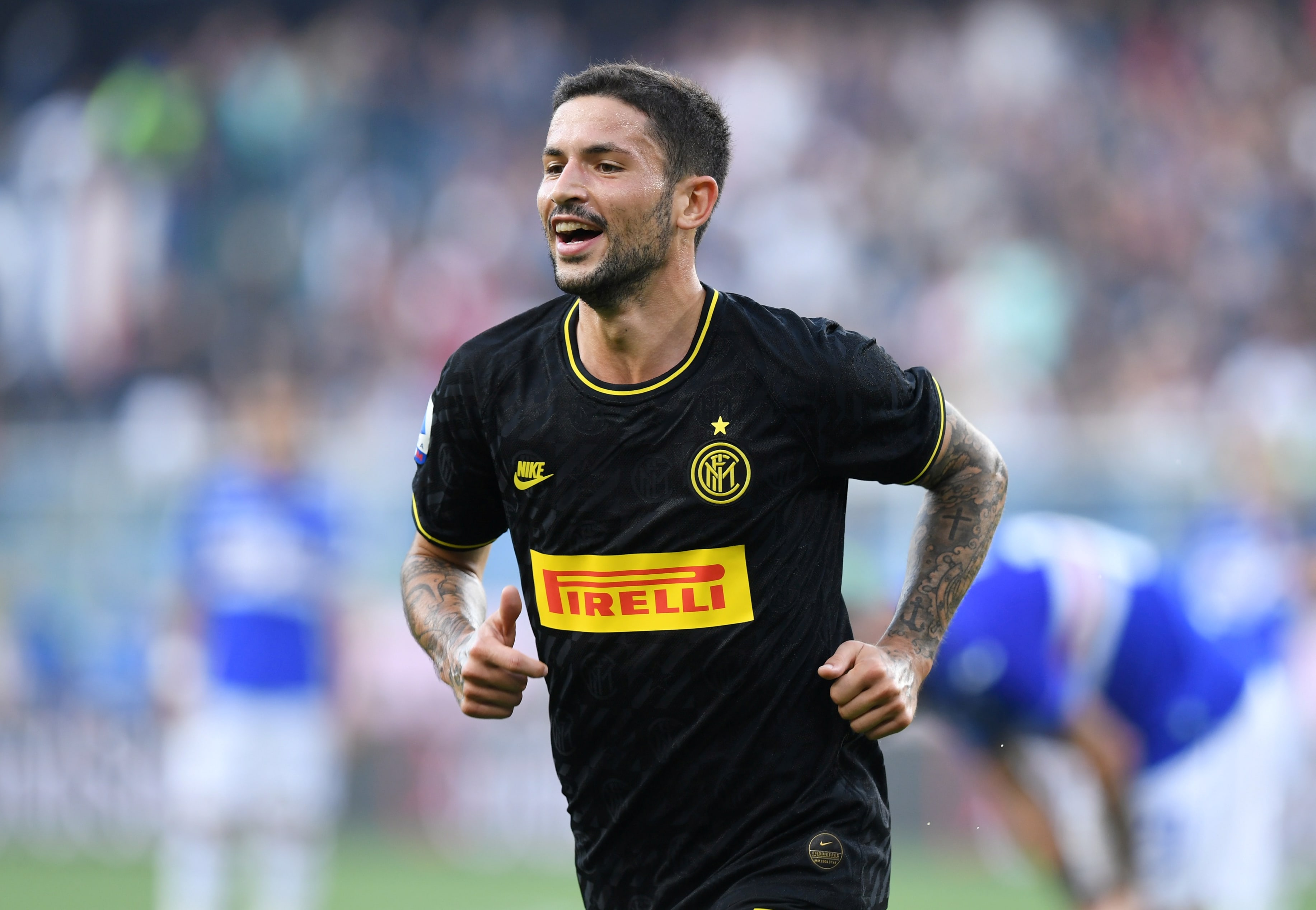 Conte has received bad news on the injury front.

One midfielder has joined another on the sidelines.

Inter Milan have made a fine start to the campaign in Conte’s first year at the helm, as they sit top of the Serie A table after 15 games with 12 wins coming in those outings. Further, they face a crunch clash in the Champions League next week as they still have a shot at advancing to the knockout stage of the competition, and so Conte will be pleased with how the season is shaping up thus far.

However, they have a busy run of fixtures prior to the winter break as they play four times over the space of around a fortnight, and so they can ill-afford any injury problems which could impact their squad depth.

Unfortunately for the Nerazzurri and Conte, it seems as though they haven’t avoided it to start the month, as they confirmed in a club statement that Gagliardini has picked up a foot injury and will be re-evaluated next week which having already missed the Roma clash on Friday, while Inter Milan play Barcelona next Tuesday.

News on @gaglio94 who underwent tests at the Istituto Humanitas in Rozzano.

Meanwhile, according to Calciomercato who also refer to Gagliardini’s setback, there’s bad news on Sensi too as it’s suggested that his adductor injury is still causing him problems and will likely keep him sidelined through December.

In turn, given the quality that the pair possess between them and especially with Sensi’s start to the season in mind as he scored three goals and provided four assists in 10 games, it will be a major blow if the pair are now set to miss playing time in the coming weeks.