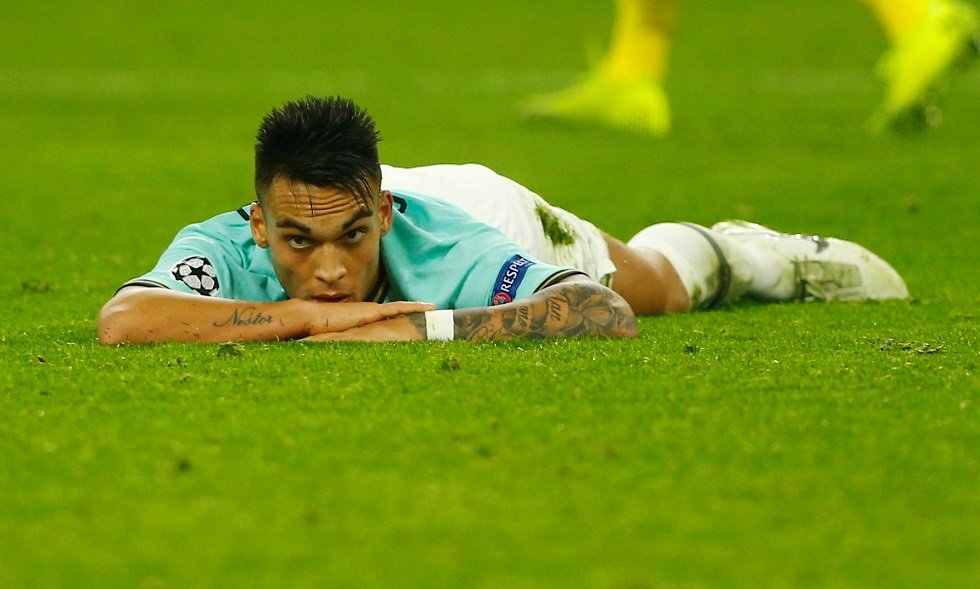 Former Inter forward Alvaro Recoba while on an interview about the club and his past, discussed the prospect of Martinez and why he should leave for Barcelona.

He said, “When I have to return to Italy, people still hold me in high esteem. I spent almost ten years at Inter and the affection for this club is always the same. It was a time when Italian football was really in vogue, when a player who had to go to Europe was thinking first and foremost of Serie A.”

“I was lucky enough to be there at that time and to have incredible team-mates and opponents like Crespo, Adriano, Batistuta, Totti, Zidane, Shevchenko, Del Piero. Today Italian football has changed, that was the era in which it was the most popular.”

“There is first of all an economic factor, in England, for example, there are clubs bought by great tycoons, Barcelona is an institution of world football. Pep Guardiola’s team has made a before and after in the history of football. Italy believed itself to be at the centre of the world but now it isn’t anymore, other countries have grown. Then players of international level were no longer born, perhaps Italy lacks a bit of humility. I think they need to ask themselves some questions and understand what’s wrong to return to the football that there was.”

“Today, leagues like the Spanish and English ones have surpassed the Italian one. I’d rather see a Spanish football match today, although today in Serie A there’s a team like Atalanta that I like the way they play. Unfortunately, there’s a lack of players who can give you magic and excitement. If economically the clubs are not strong, Barcelona or another club can come and take Lautaro away, because the Spanish and English clubs are richer than the Italian ones.”