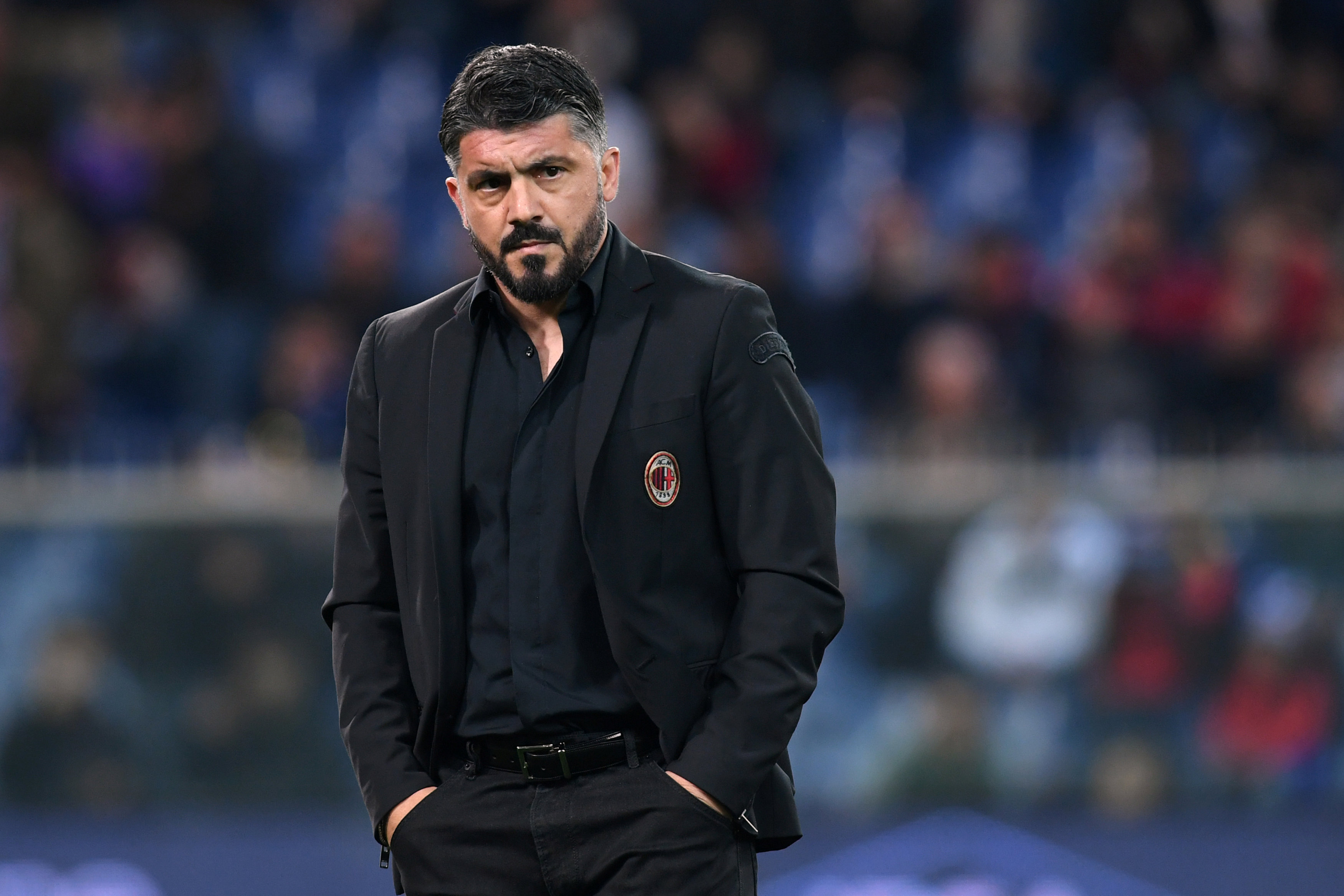 The Italian club have a run of 9 winless games.

And all points out to a managerial change.

In a sudden development, it is now claimed Napoli will appoint former AC Milan boss Gennaro Gattuso as early as this week. The Italian manager has reportedly agreed an 18-month deal to replace Carlo Ancelotti, regardless of what Napoli do in the Champions League.

Earlier, CalcioNapoli24 reporter Ciro Venerato claimed Gattuso will be the new Napoli coach from Wednesday, replacing the beleaguered Carlo Ancelotti. Venerato explains how super-agent Jorge Mendes has been working as an intermediary to negotiate a deal between the 41-year-old and club President Aurelio De Laurentiis.

The Partenopei need a victory, or just a draw if results go their way, to qualify for the next round of the Champions League. The original thinking was that making it to the round of 16 would save Ancelotti’s job. However, according to Sky Italia, the former AC Milan boss has already inked an 18-month contract, regardless of the game’s result.

The report continues that “Carletto” could resign once qualification is assured, given the problems Napoli have had in Serie A this season. They lie seventh in the table and haven’t won in the League for nearly two months. That would save the Partenopei a huge amount of money as Ancelotti’s contract still has another year-and-a-half left to run.