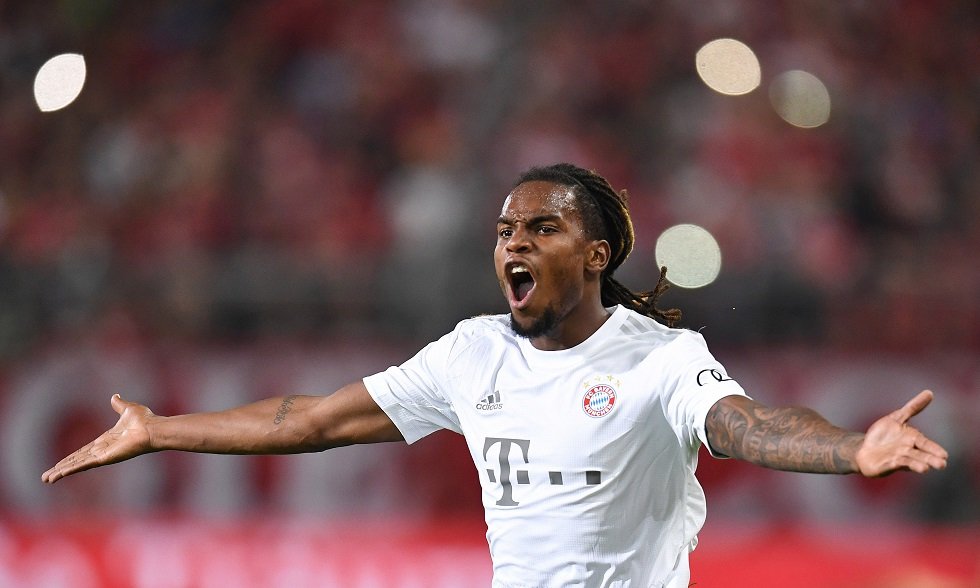 The Ligue 1 outfit paid €25m for his transfer and €5m through additional bonuses. Sanches ended his three-year association with the Bavarians after signing for them in 2016 for €35m. Bayern’s original investment could have risen to €80m, according to their agreement with Benfica.

In hindsight, it was a failed move for the Bundesliga giants but they had to cut their losses at some point. Sanches emerged as a prolific talent when he made the Portugal team for the 2018 UEFA Euro Cup as an 18-year-old. He won the Young Player Of The Tournament after scoring one goal.

His potential seemed to have no ceiling until his move to the Allianz Arena. Sanches could not break into the Bayern first team and his loan spell to Swansea City in 2017 turned out to be disastrous. Niko Kovac handed him a chance to impress in the pre-season but the Portuguese international still looked far too raw to be included into the first team.

Just like his rise to fame, Sanches has experienced an equally humbling fall from grace. But he is still only 22. There is no telling that he cannot return to the form he once showcased across Europe.