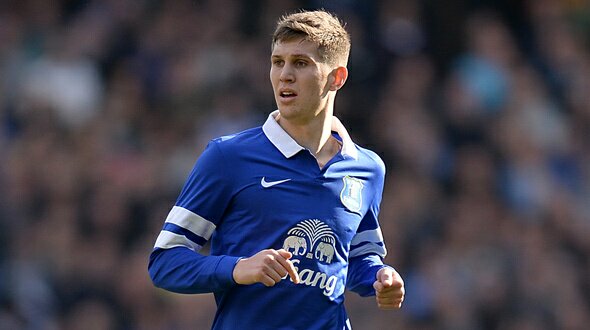 Barcelona are keeping tabs on Everton defender John Stones, and sources claim they may be preparing a £50m bid.

Chelsea and Manchester United have been linked with Stones for some time.

Chelsea famously had four bids for the player turned down over the summer, much to the anger of Everton manager Roberto Martinez.

Despite Stones handing in a transfer request in an attempt to force a move away from Goodison Park, the move never happened.

Now, the interest in Stones is heating up again. And according to Sky Sports Spanish expert Guillem Balague, the Catalan giants may decide to play this Game of Stones.

Balague said: “I know Barcelona like John Stones a lot, but they haven’t yet decided where they are going to put their money this summer,” Balague told Sky Sports.

“They are looking at other options as well. They want a left-back, they want a centre-back and they perhaps want a central midfielder in the mould of Paul Pogba.”

One potential sticking point for Barcelona could be where their priorities lie. They may want to prefer going for the Pogba-esque central midfielder, possibly Arsenal’s Aaron Ramsey.