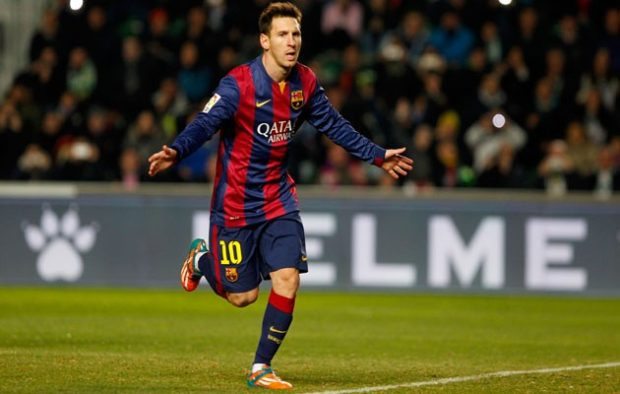 Stamford Bridge has been favoured as the most likely destination for Barcelona superstar Lionel Messi if rumours of him leaving were to become true this summer.

The Argentine forward has been tipped to finally leave the Nou Camp in the summer despite insisting that he is continually loving life in Spain.

It appears that the attraction of the Premier League is very much of interest to Messi, with the player undoubtedly getting an insight into the league from striker Luis Suarez who moved to Spain from Liverpool.

Sky Bet have slashed the odds for Chelsea to sign the world beater as rumours suggest that they will look to offload Eden Hazard in the near future.