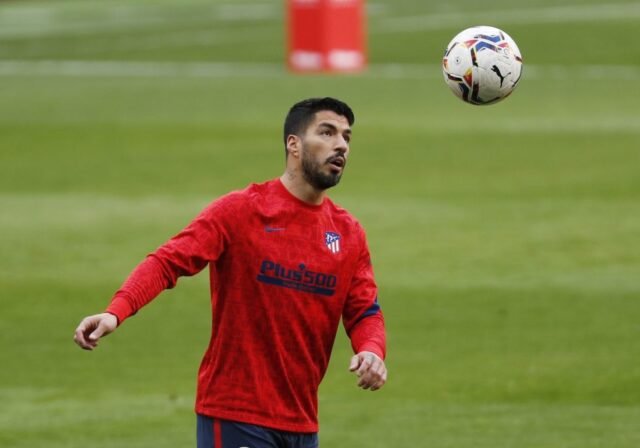 Luis Suarez said in a video on his official Twitter page.

Luis Suarez has officially signed for Uruguayan outfit Nacional in a sensational return to his boyhood club.

His contract with Atletico Madrid expired this summer and he left the club.

The 35-year-old has been linked with a host of top clubs across Europe, while a few MLS outfits were reportedly interested in adding the veteran forwards to their ranks.

Meanwhile, speculation around Suarez’s future is now set to end, with the former Liverpool and Barcelona man revealing he has reached an agreement with Nacional.

The Uruguayan said in a video on his official Twitter page, “It was impossible to reject this possibility of playing again with Nacional.

“We have a pre-agreement with the club and in the next few hours details will be finalised and we hope that the agreement that we all want will be reached.

“I hope to enjoy this new stage and see you in the coming days. I send a big hug to all of you and thank you for all the love you have given us. See you soon.”

Luis Suarez began his playing career with Nacional before leaving South America and joining Dutch Eredivisie side Groningen in 2006.

The Uruguayan international scored 13 goals in 45 appearances for Atletico Madrid last season, bringing an end to his illustrious spell in the La Liga.