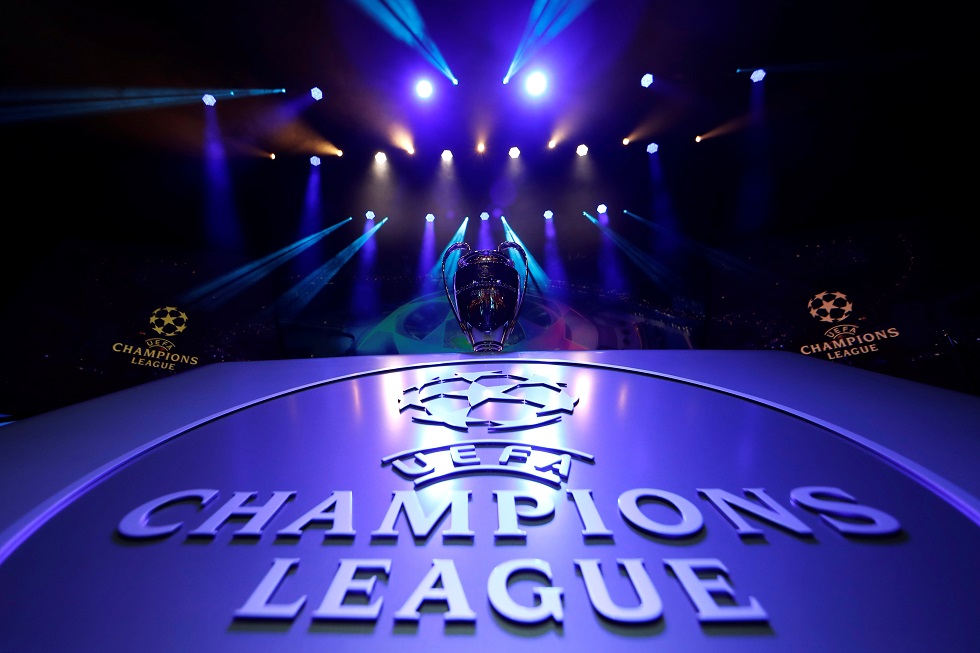 The European House of Football (UEFA) has a clear position on the national championship in Europe. They urged all federations to complete the domestic championships, despite the fact that the Old Continent is facing a bigger crisis due to the coronavirus pandemic.

The desire of most federations is to finish the season on the field, because everyone loses a lot of money, but there is a good chance that, especially in the most vulnerable countries, the championships will not continue. This is the case in Spain, one of the most affected countries in the world.

Definitely, this scenario does not go in favor of the “the matress makers”, because they will not be part of the European elite. But in the event that La Liga is finished on paper, Atletico Madrid does not have to worry, at least that is what Spanish journalist Juan Antonio Alcala claims.

He says that in such a case, UEFA will not forget Atletico and will send a special invitation for the participation of the Spanish giant in the Champions League. In some cases, UEFA has the right to make a direct call to the Champions League, and one of them will surely end up at the address of Atletico Madrid.

But if that happens, the question is which club will be left without a place in the Champions League, no matter how much they deserve it.