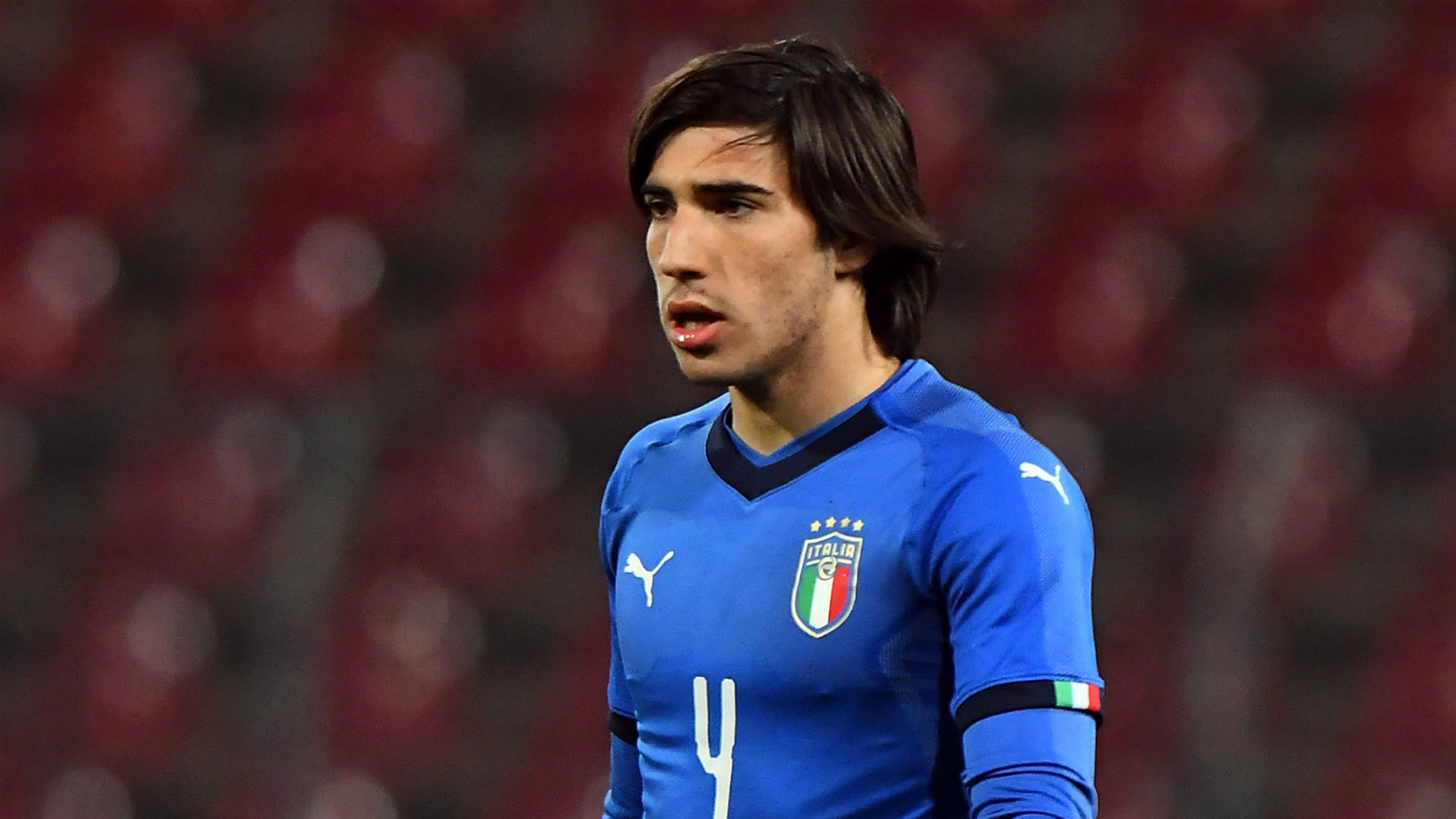 The Catalan side is already planning life without the veteran.

Sergio Busquets joined the Barcelona first team back in 2008 and has since gone on to cement his place as one of the first names on the team sheet. The midfielder has been a vital cog for the Blaugrana over the years and has been instrumental in multiple title-winning runs for the club.

However, the 31-year-old Spaniard is now approaching the twilight of his career and Barcelona have already started planning for life without him. And according to Don Balon, they have identified Italy’s 19-year-old Sandro Tonali as a potential replacement.

The Brescia midfielder recently made his national debut and then went on to compare himself with Italian legends like Andrea Pirlo and Gennaro Gattuso. The report claims that Tonali is currently valued at around €25 million but his value could rise in the coming days. It is also noted that Liverpool, as well as other clubs like Juventus, Inter Milan, Fiorentina, Bayern Munich and Manchester United, are in the hunt for the Italian prospect.

“It’s tough to pick one of those champions. Maybe a mix of all of them would be perfect. I guess there are similarities with Pirlo in a way but I also add a lot of a grit in there, so maybe more Gattuso,” Tonali recently said while in conversation with Rai Sport.