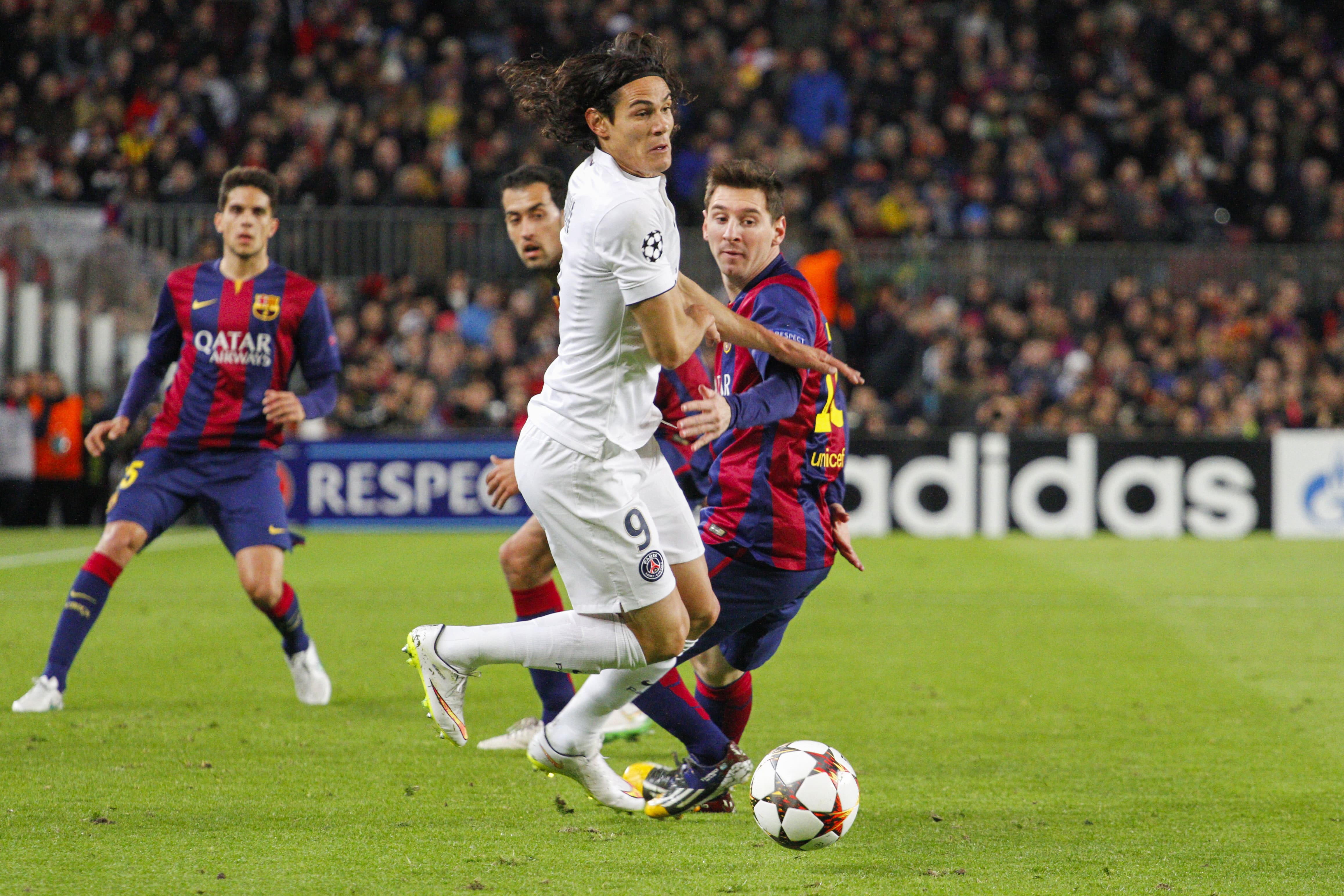 Sparks were flying between the two stars.

They had to be pulled apart by Luis Suarez.

Argentina talisman Lionel Messi was reportedly involved in a tunnel fight with Uruguay and Paris Saint-Germain forward Edinson Cavani during the two sides’ international friendly at the Bloomfield Stadium in Tel Aviv, Israel. The incident took place after the duo were involved in an on-field altercation as well and were separated by Diego Godin.

With Uruguay leading at the time thanks to a Cavani goal, Messi reacted angrily to a foul from combative midfielder Matias Vecino. After a confrontation, Ole claims that Cavani asked Messi: “Do you want to fight?” to which the Barcelona star reportedly replied: “Whenever you want, whenever you want.”

As per reports from ESPN, the two players were also involved in a fight in the tunnel during half-time. The report claims that Messi’s Barcelona teammate Luis Suarez had to intervene, who then separated the two players. The encounter finished 2-2 after the Argentine star’s injury-time equaliser from the spot.

When asked about the flashpoint incident after the game, Cavani confirmed that there was a confrontation between the pair but he downplayed the severity of it. “Yes, that is football,” he told reporters. “That’s what the Clasico matches are like. That is football.”

Argentina went on to equalise through a Sergio Aguero header, but were pegged back minutes later by Suarez’s free-kick. It was Messi who had the last laugh, however, converting a stoppage-time penalty to ensure the spoils were shared. The late equaliser extended Argentina’s unbeaten run against Uruguay to four games, with Oscar Tabarez’s side’s last win in the fixture coming in World Cup qualifying back in 2013.