Real Madrid. Two words that define glory, dream, ambition and above all, royalty. Wearing the famous white shirt and running down the pastures at the Bernabeu is a dream only one in a million footballers are able to realise.

However, as gigantic a club as Real Madrid, it has also turned out to be a bowel of hell for some who have played for it. On that note let’s have a look at five such players who don’t reflect upon their Real Madrid stint as the best time of their lives. 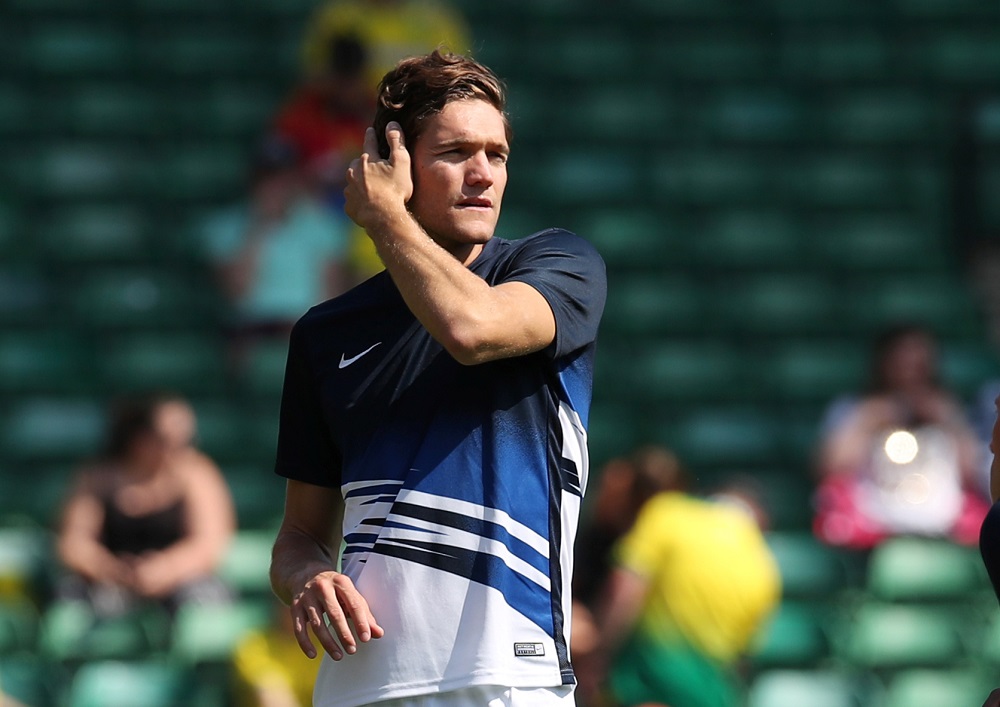 Marcos Alonso has now become an indispensable part of the Chelsea backline and one of the best players in the Premier League. However, little do people know that the Spaniard was a graduate of the Real Madrid youth academy and a part of their B team.

Los Blancos aren’t a club known for nurturing and promoting youngsters from their youth academy and in that sense, Alonso shouldn’t come as a surprise, given he was a young prospect in the Spanish capital. However, what actually is astonishing is that Alonso was made a part of the senior team in 2010, meaning he almost partnered Cristiano Ronaldo down the left-wing.

Alonso, however, was never able to cement his place given the meagre amount of opportunities that came his way, thanks to Brazilian full-back Marcelo. The Spaniard made the switch to Fiorentina following the condition.