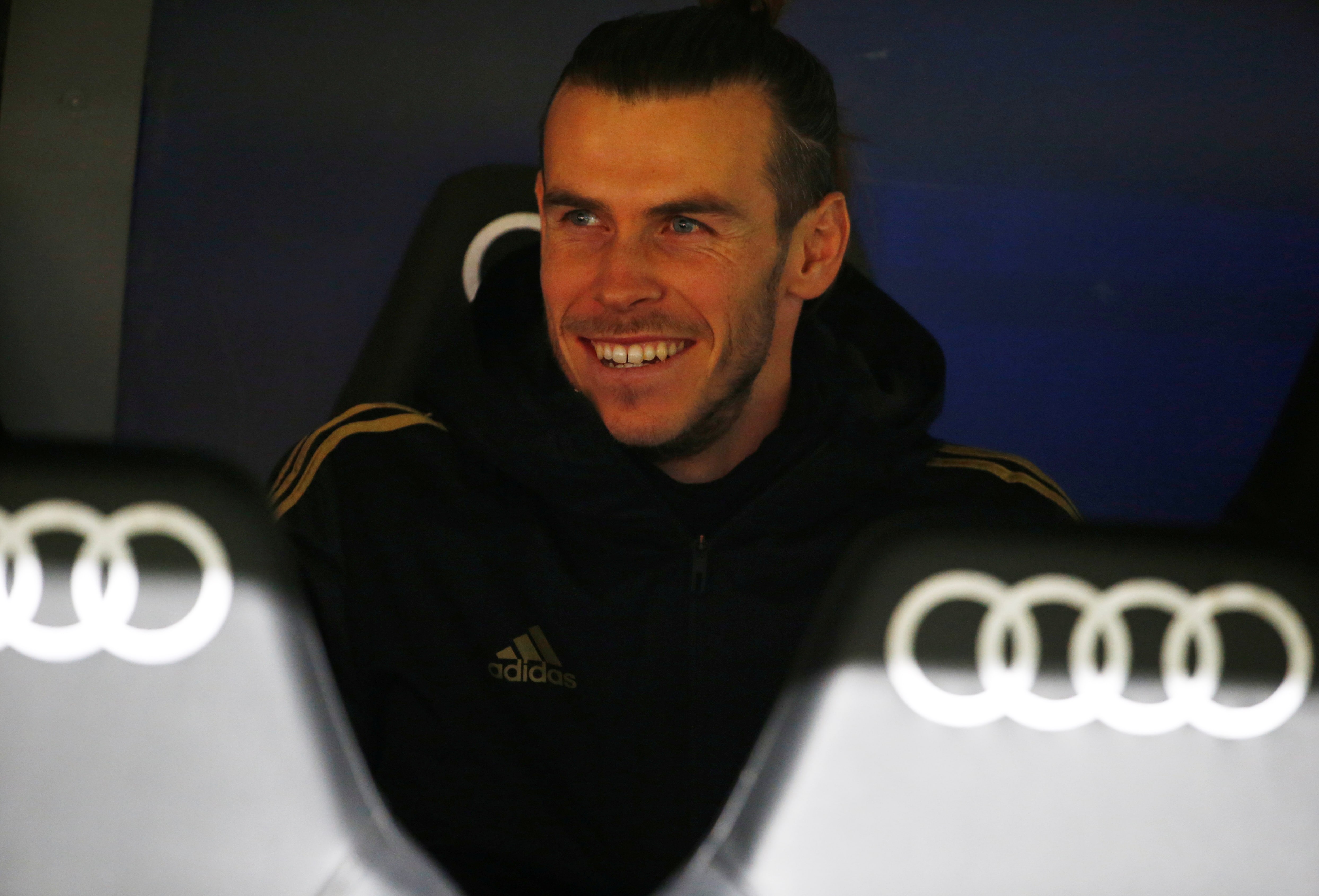 More trouble in paradise for the Welshman.

Now, his agent claims that he player is not totally happy with his status.

Real Madrid star Gareth Bale’s agent Jonathan Barnett has revealed that his client isn’t “ecstatic” at the club but will respect his contract and give his everything as long as he is playing for them. The Welshman has been rumored to be on his way out of the club after he was sidelined by manager Zinedine Zidane again, despite a decent start to the season.

Bale was then surrounded in controversy after he celebrated Wales’s Euro 2020 qualification with a ‘Wales, Golf, Madrid. In that order’ flag. Barnett, when quizzed about his client’s situation at Madrid, claimed that he was never asked to leave and though he is ‘not ecstatic’ to be there, he will give his everything and respect the contract.

“He has never asked to leave,” said Barnett on the Euro Leagues Podcast.

“He has a contract with Real Madrid and as long as they want him, there’s not much anyone can do about it. He is not happy, not ecstatic to stay. He has got a contract and as long as he is a Real Madrid player he will play at 100% – and do very well. He wants to win the championship and the European championship and everything else. It will not affect his performance.

“The facts and figures prove if he is on the field for Real Madrid they have a better chance of winning. Nobody has ever accused him of not giving 100% and a 100% Gareth Bale is one of the best players in the world. The coach should be happy and honored he is on the pitch for him.

“There is no guarantee he is leaving. If the right opportunity came along for him and it’s something he wants to do we have to have a chat with the president of Real Madrid and see where we are.”