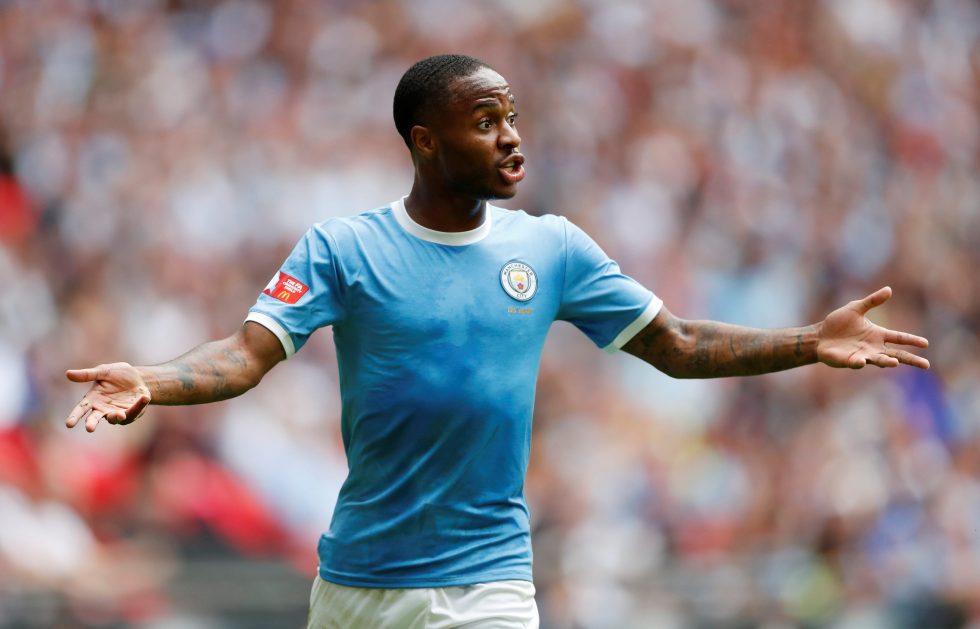 Sterling has been on Real Madrid’s radar for quite some time.

They tried to sign the 25-year-old in summer 2019 but a move failed to materialise.

Real Madrid are keeping tabs with Manchester City winger Raheem Sterling, according to The Telegraph. The English star has been a long-time Madrid target as Los Blancos attempted to sign him in summer 2019.

Sterling is tied to City until 2023 but the club are willing to keep him longer. The Premier League side want him to sign a new long-term deal. The Santiago Bernabeu outfit are closely monitoring the situation and are ready to swoop in.

The 25-year-old left Liverpool to join Manchester City for a reported sum of €64m, but he is now said to be worth around €120m, as per Transfermarkt. Since his move to the Etihad in 2015, Sterling has scored 89 goals and made 71 assists in 226 appearances in all competitions. This season he has scored 20 goals and assisted five times so far.

Real Madrid are closely monitoring Sterling’s situation at Man City and are interested in signing the winger, according to the Telegraph 👀 Would you like to see him in Spain? 🤔🇪🇸 #Sterling #ManCity #RealMadrid https://t.co/61rXhtOWZS pic.twitter.com/VJFoFi9bKB